Although there are many beautiful young female idols, I.O.I‘s Kim Sejeong has been praised for being among the top visuals in the industry.

And while the Jellyfish Entertainment singer’s visuals constantly shine through in photos and videos, one particular photo of her during a performance on I.O.I’s reality show Produce 101 has gained a lot of attention.

In fact, the photo showcases Kim Sejeong’s beauty so well that it’s even been dubbed a “must save” photo by fans. 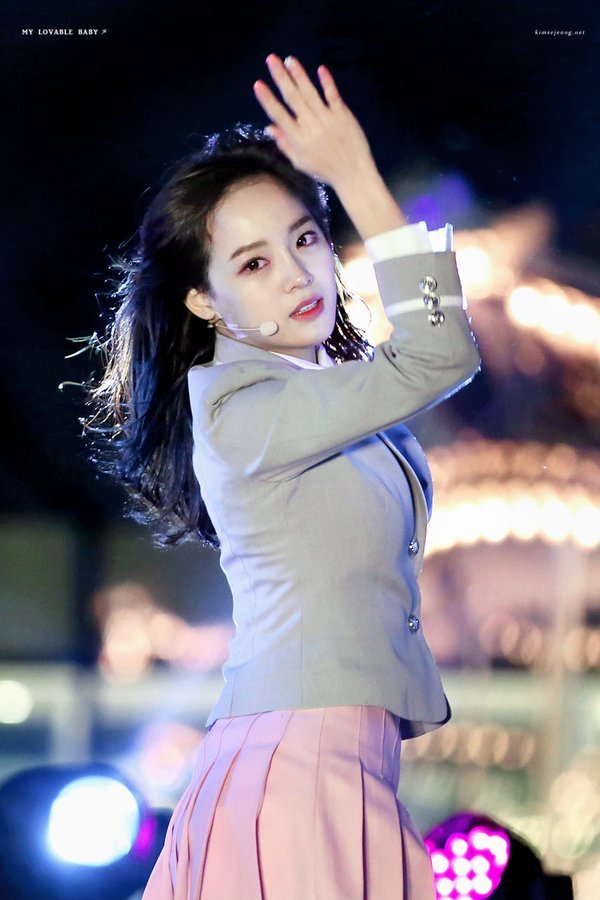