After many female fans claimed that Red Velvet‘s Irene is prettier than A Pink‘s Naeun, a male fan responds with his own opinion.

The discussion of who (Naeun or Irene) is prettier has been a hot debate since last year. Earlier, we posted about a photo that has surfaced that will end the discussion forever.

After many female fans agreed that Irene was prettier, including Koreaboo fans on our Facebook, a male fan responds with his take on the matter. 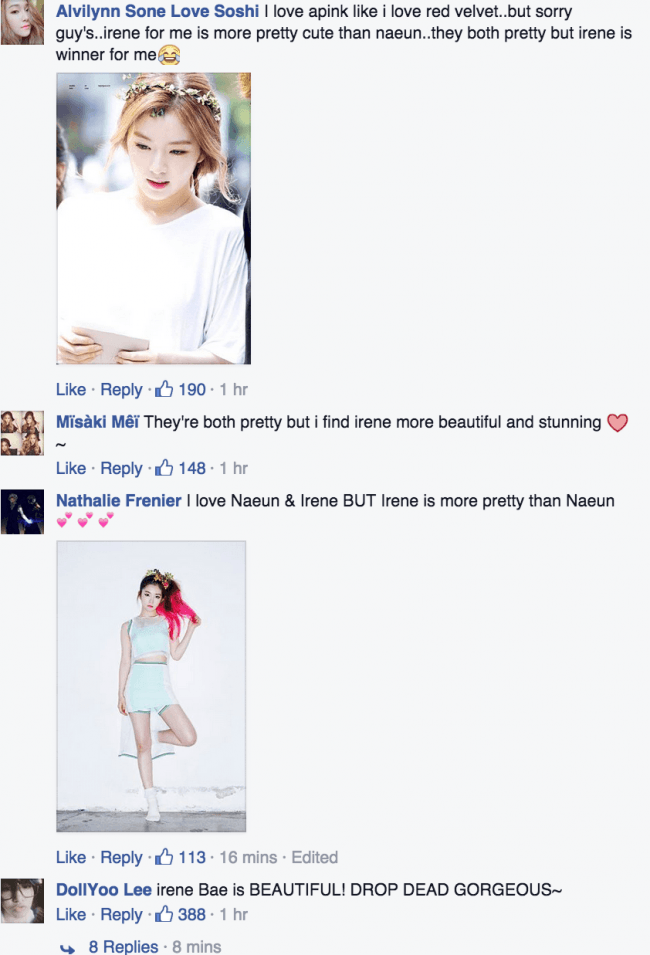 Originally titled “I’m a Guy and I Pick Son Naeun,” here is the direct translation of the post and discussion below.

“Um… I haven’t written on Pann many times but why are people here not always admitting Son Naeun?”

“People insult Son Naeun saying she isn’t pretty. They keep claiming that crazy A Pink fans are praising her face for no reason hahahahaha”

“I saw the photo comparing the two earlier and to be honest I pick Son Naeun hahahahaaha Yes of course Irene is pretty too. But amongst guys, you can’t dare to compare Irene to Son Naeun hahahahahaaha But I couldn’t understand why people were claiming that Irene was more popular than Son Naeun in comments and posts haha I bet you that most guys will pick Naeun over Irene anytime hahahaha” 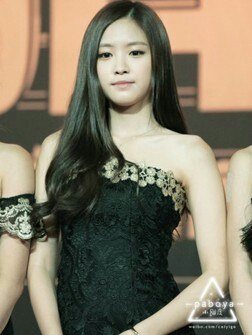 “I believe this is a difference between how guy sees girls and how girls see them. Guys don’t need a sharp features such as eyes, nose and lips for us to think they are pretty. Yes yes yes. We prefer girls like Seolhyun who naturally look pretty hahahahaa”

“Son Naeun too isn’t the female type that girls think are pretty but her body is good, proportions are good and she has the feminine look that every guy likes. There is no reason why any guy wouldn’t like her hahahahahaha”

“Anyways, I really can’t understand comments such as ‘I’m prettier than Naeun,’ ‘Naeun is only considered by crazy A Pink fans,’ and other crazy comments claiming she looks average hahaahahahah”

“I really want people to post a picture of their face who are claiming they are prettier than Naeun. And stop claiming that crazy A Pink fans only think she is pretty and that is why they’re praising her. For people who think her face is average, think of how the average Korean girls will look if that was true hahahahahahhahaha”

[ +208 / -20] I really don’t understand Irene’s fans who think she has a untouchable beauty or something but when you really compare her body and proportions, you can’t deny she isn’t top….. Even if she stands next to members of Nine Muses, she will get destroyed…. I’m not talking about photoshopped pictures but pictures on news articles. 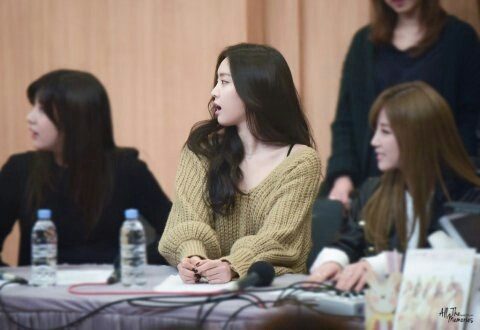 [ +46 / -4] I’m a girl and I think Son Naeun is prettier? 🙁 I thought she wouldn’t look good blonde but shocked to find she looks really good T_T 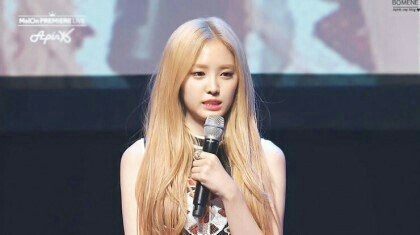