Actor Lee Minho cast off his old pretty boy charm from his Boys Over Flowers days and transformed into a sophisticated, suave man in his recent pictorial for Volume 137 of fashion magazine High Cut.

Minho exudes the confidence of a sophisticated man with ease, looking quite at home with his new look. His hair is styled upward with his bangs slightly tousled and gelled, giving Minho a slightly rebellious, yet clean cut.

The actor shows off the many fashions of autumn as he models a variety of outfits from GUESS, from edgy black leather jackets and jeans, to thick red outerwear. Minho’s languid poses and charismatic gazes complete his suave look.

In an interview with the magazine, Minho talked about his status as a Hallyu star and his wish to eventually fall in love and date, among other things.

In other news, Minho has been busy touring Asia as a part of his “RE:MINHO” fan meeting tour which kicked off in Beijing on October 4th. The actor also released his 2nd mini-album Song For You in October, and his new film, Gangnam 1970, which was originally set to be released in Korean theaters in November 2014, has moved its premiere date to January 2015.

You can catch Minho’s full pictorial and interview in the November issue of High Cut magazine! 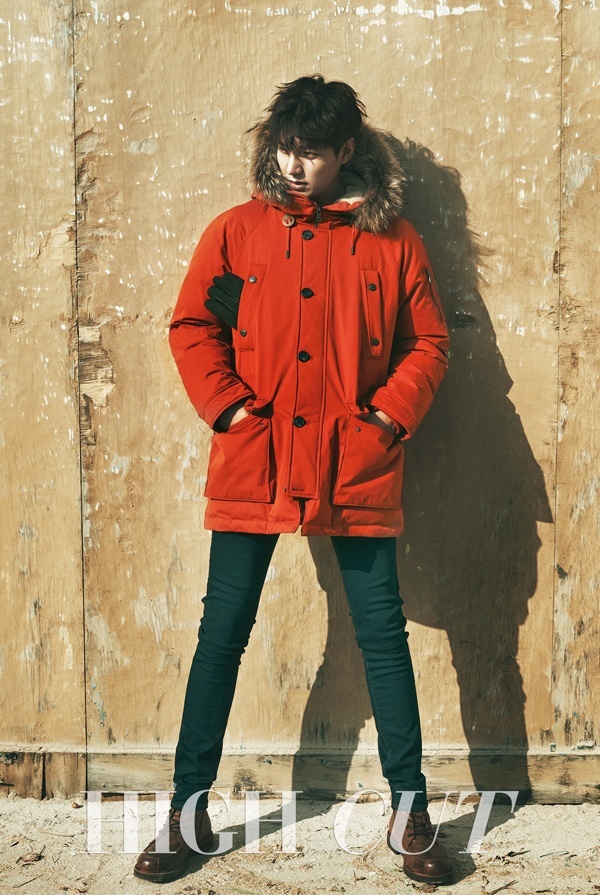 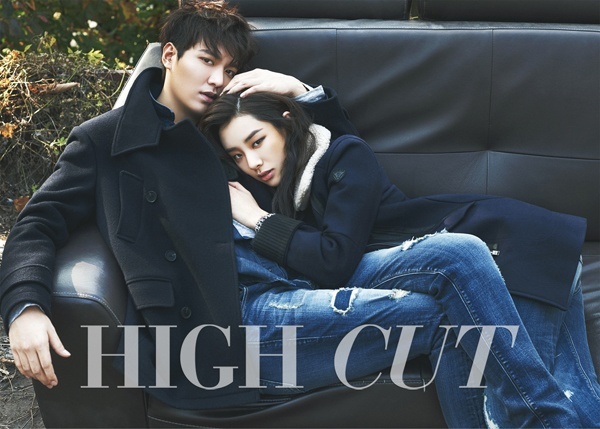 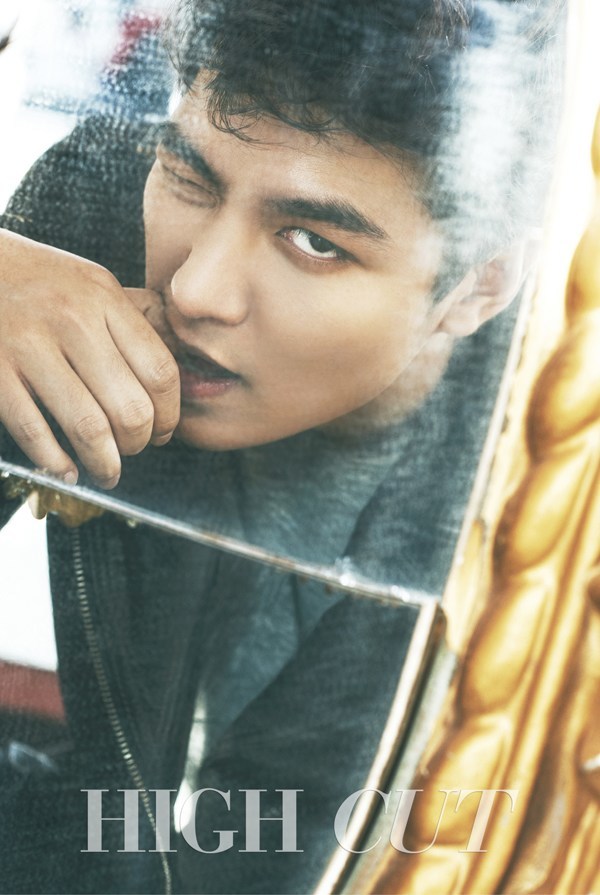 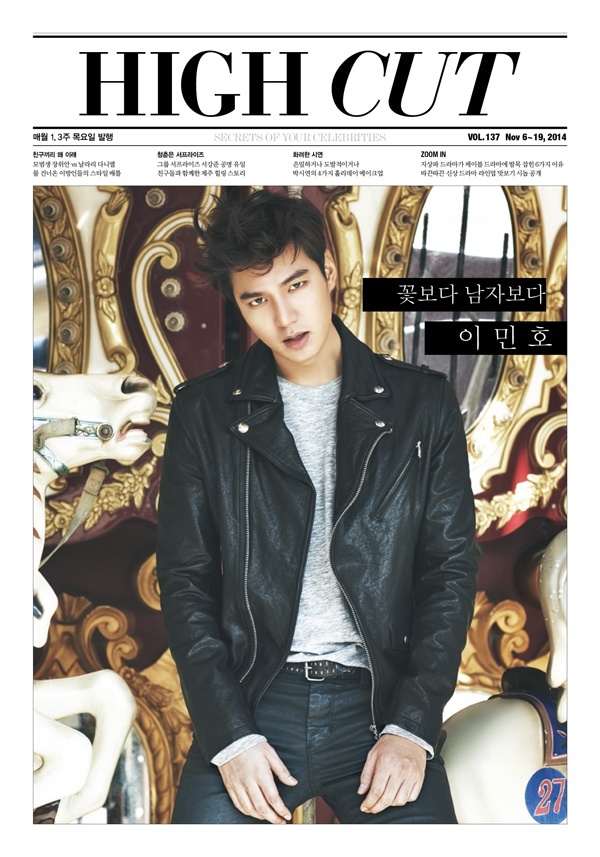