Many idols debut at an early age to fulfill their dreams. For example, BIG BANG is one of the groups known for their debut at such an early age. But is there another example that prove that it is important for idols to debut early?

Titled “Reasons Why Idols Must Debut Young,” here is the direct translation of the post and comments below.

“Kang Jiyoung is known for her youngest debut out of the most successful groups. 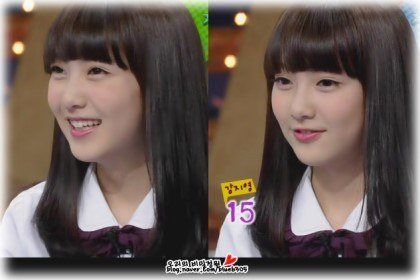 And after making her debut with KARA, her successful career started. 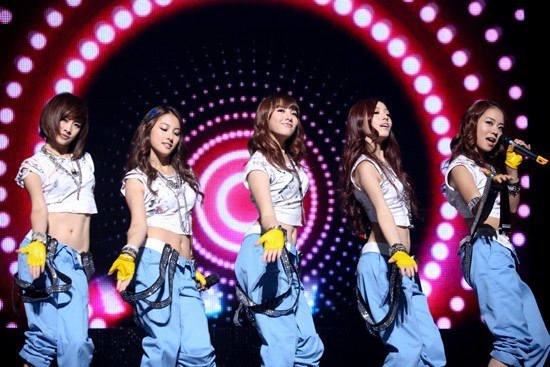 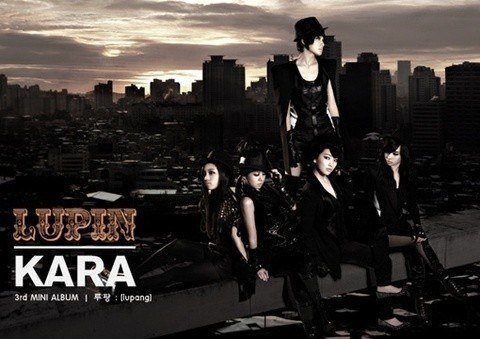 After being one of the most popular groups in Korea, KARA made their way to Japan.

With their success followed in Japan, she made millions at an early age. 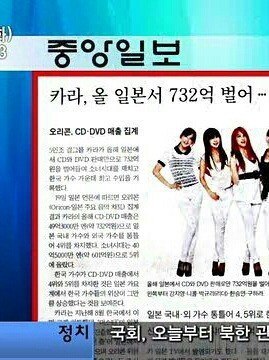 Translation ‘KARA, made over 73.2 billion Won (around 60 million USD) in Japan this year’

And when she finally became the age of attending college,

she got into one of the best university for acting due to her acting experience in Japan. 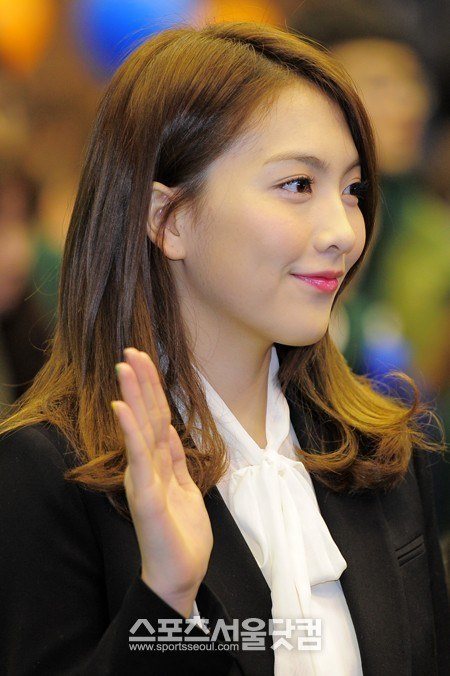 And hosted her concert in Japan’s Tokyo Dome as the first female groups to do so. 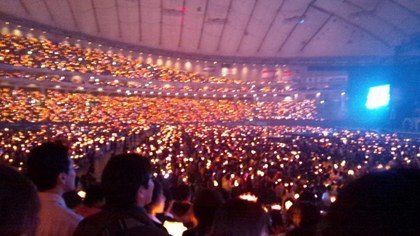 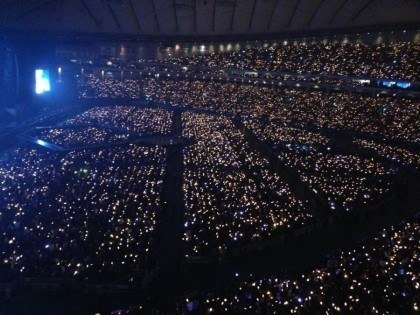 After gaining so much popularity as an idol,

she retired her job as an idol at age.. 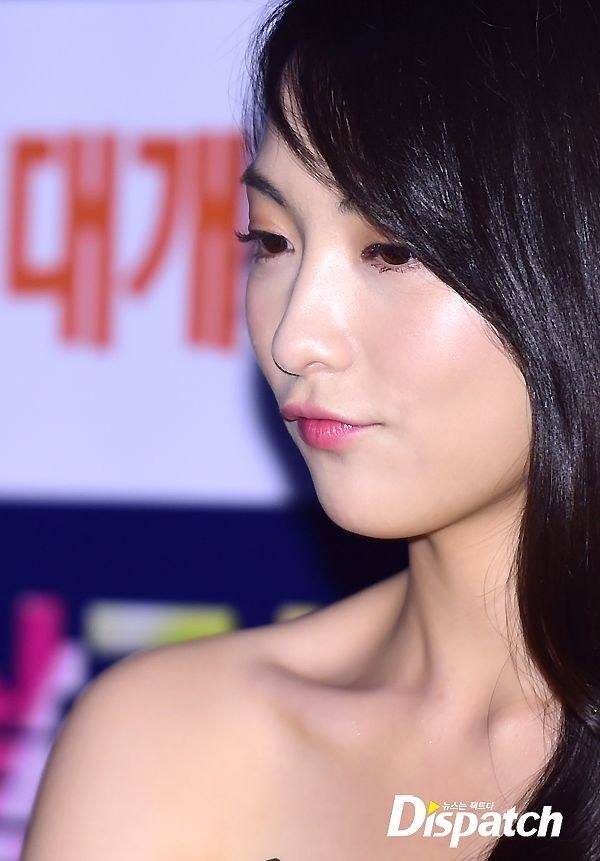 Now she restarted her career as an actress in Japan.

There are many idols with 23 Korean age or older..

So basically, idols must debut at an early age.

Such an awesome life.”

[ +89 / 0] It is true that there are more benefits of making debut early but it is hard to get into group like KARA  who blew up in popularity hahahaha If you do you research, you can find many idols who made their debut early but never saw light