K-pop idols go through a new concept with each single and album release, ranging from the typical cute to sexy.

In a recent Pann thread, a netizen brought up the topic of the many types of concept that idols have showed, summarizing them into categories and asking others which concept do they love the best.

The original poster adds which group they believe represents the concept category the best, which is included below.

Who do you think fits each category the best? Check it out below: 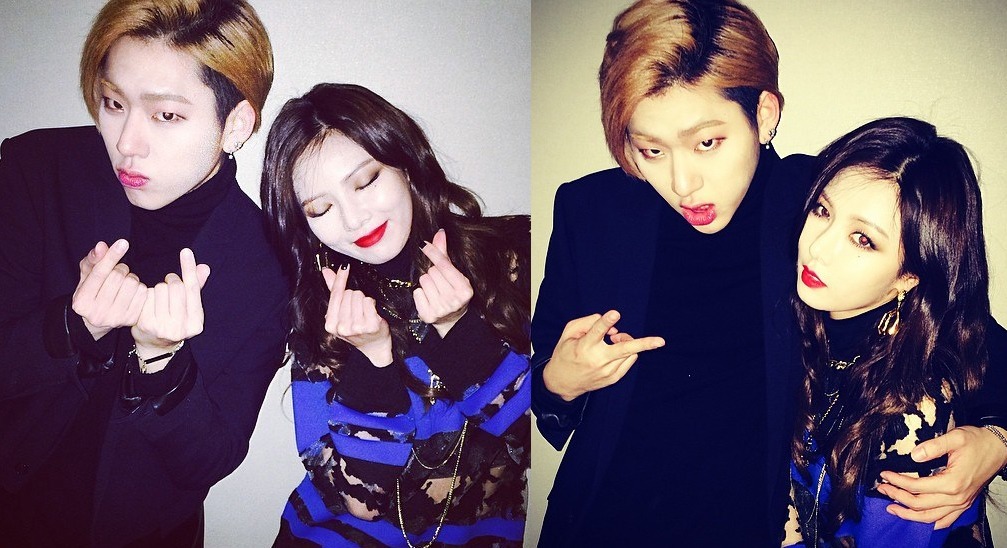