JYJ‘s Kim Jaejoong departed and officially enlisted in the army on March 31st, his entrance captured by fans who were present at the ceremony.

On the afternoon of the 31st, Jaejoong was admitted to the 1st Division Training Battalion in Paju.

Following the entrance ceremony, fans who were present shared their photos of Jaejoong on several online communities, revealing the artist and actor looking neat in casual wear and a much shorter haircut. Jaejoong was sent off to the army by onlooking fans, many who have been reported to have flown in from several different countries, to bid him farewell. 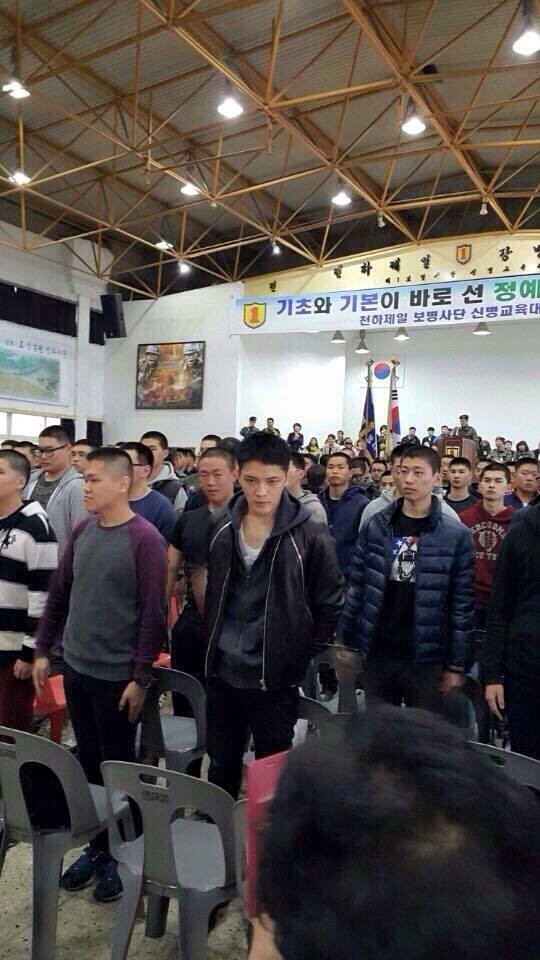 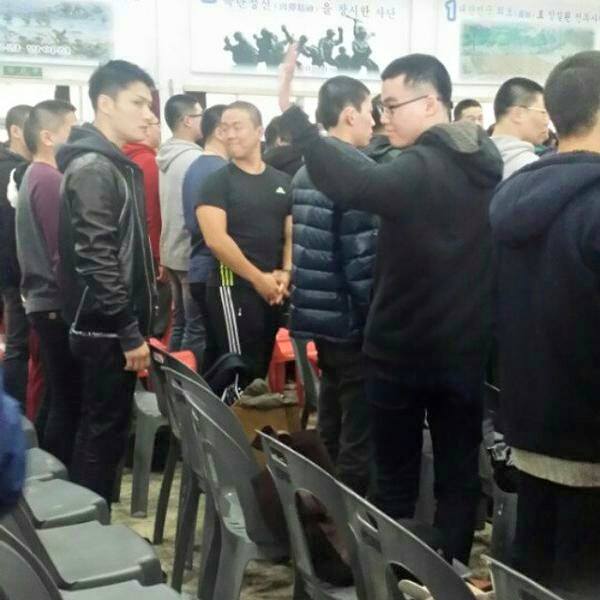