The photo shoot included IU in a variety of school-themed clothing, accentuating her youthful beauty. The singer struck a variety of poses to show fans the appeal of the SBENU products. Song Jae Rim looked dashing as he posed for the company, using his signature calm and cool composure. The two looked very fresh and the variety of outfits they posed in displayed that SBENU shoes pair well with almost anything (especially plaid!).

Song Jae Rim is a cast member on the current season of  MBC‘s We Got Married, where he is paired with actress Kim So Eun. The We Got Married couple was seen possibly sharing their first real kiss at their wedding ceremony in the latest episode.

IU on the other hand, recently won the prestigious Best Artist of the Year award at the 2014 MelOn Music Awards, and is also nominated for the “Best Female Artist” and “Best Vocal Performance Female” categories for the 2014 MAMA. The singer also recently released a spoiler for her new song “Knee” on November 29th.

Make sure to check out some of the beautiful pictures from IU and Song Jae Rim’s SBENU pictorial below! 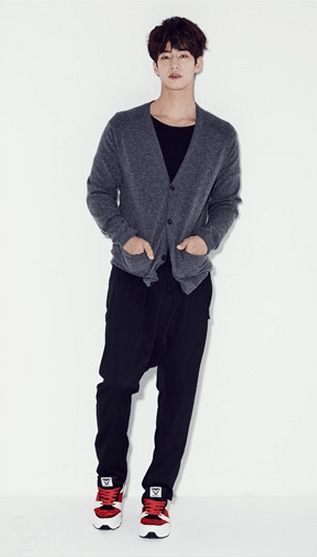 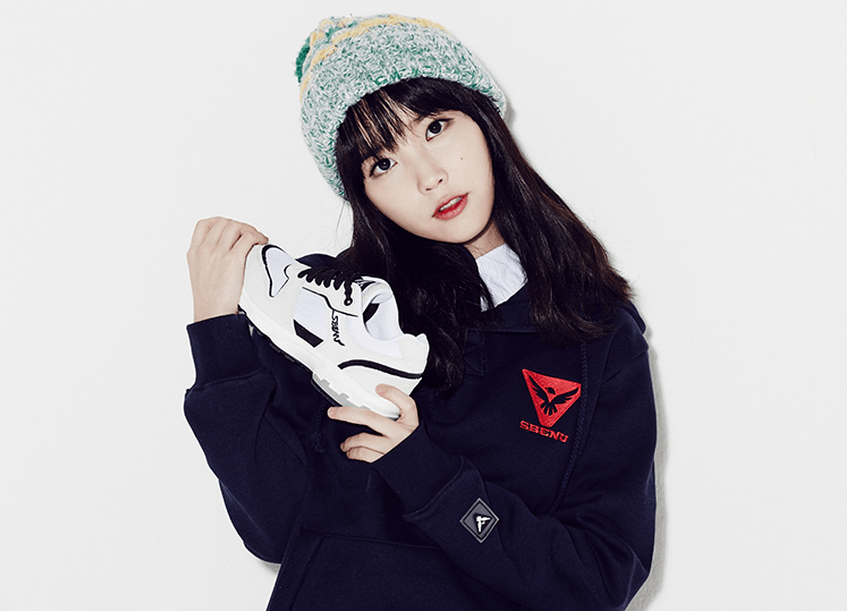 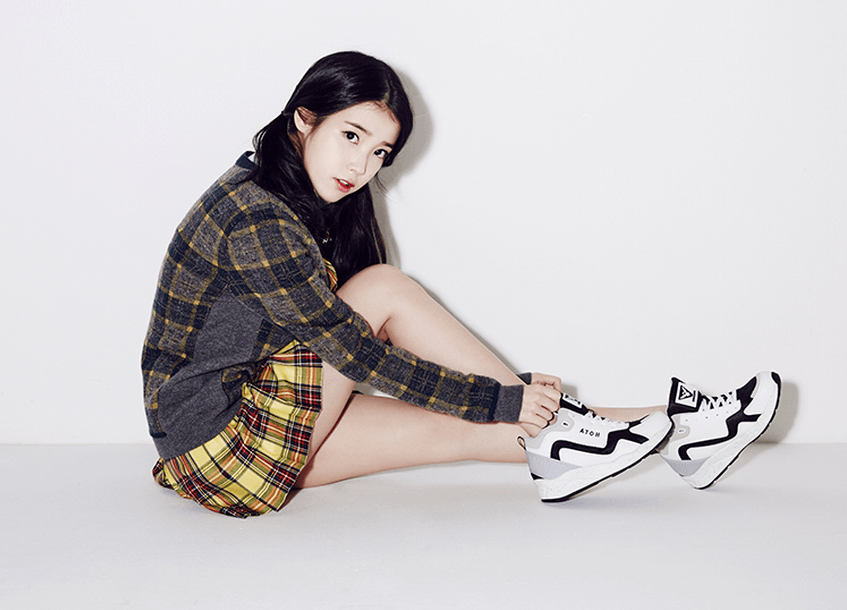 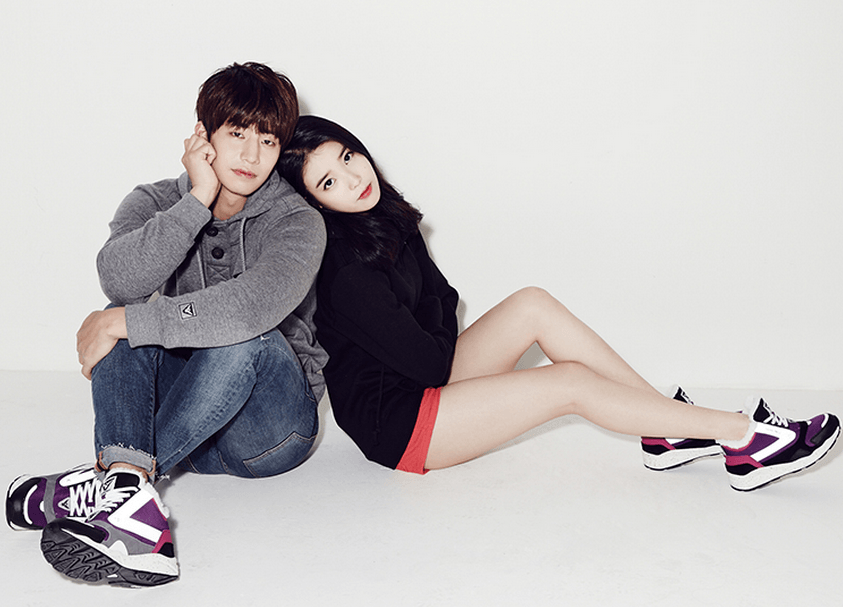 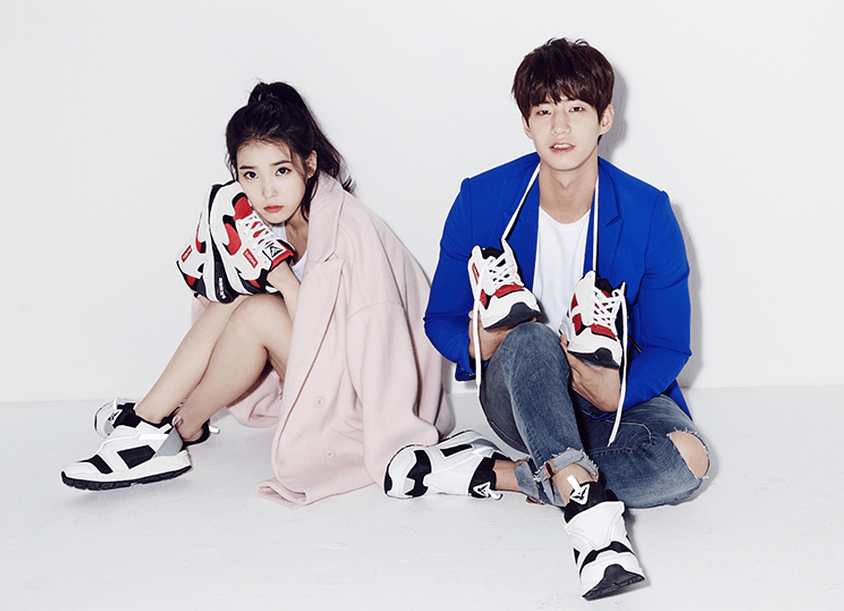 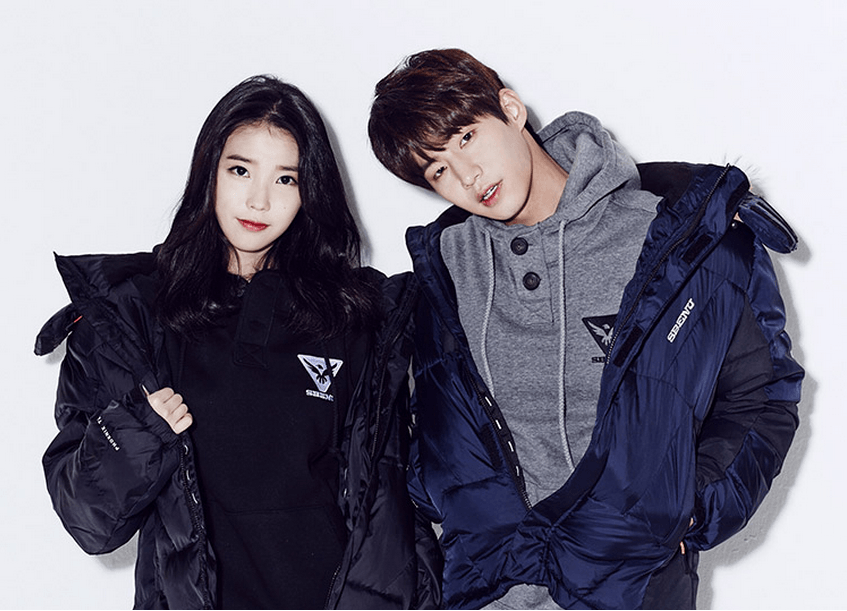 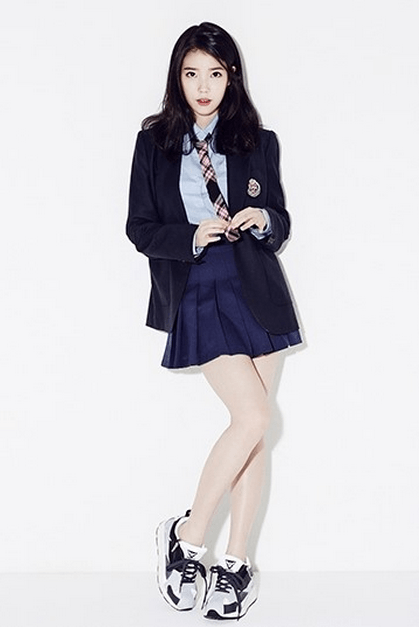 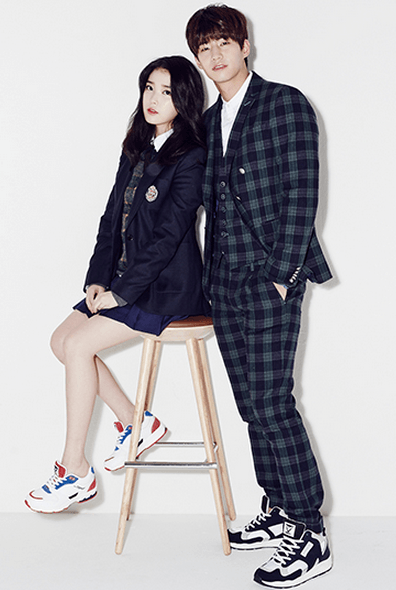