Although MBC‘s Infinite Challenge is one of the most beloved variety shows in Korea, its cast members have recently come under fire.

In discussion of who they would bring on the “My Ugly Friend” episode of the show, the five cast members mentioned several popular celebrities they considered to be unattractive, upsetting many netizens. Although they mentioned many names, including soccer player Park Ji Sung, actor Ryu Jun Yeol, and BIGBANG‘s Taeyang, many netizens criticized the cast members for judging the celebrities for their faces. 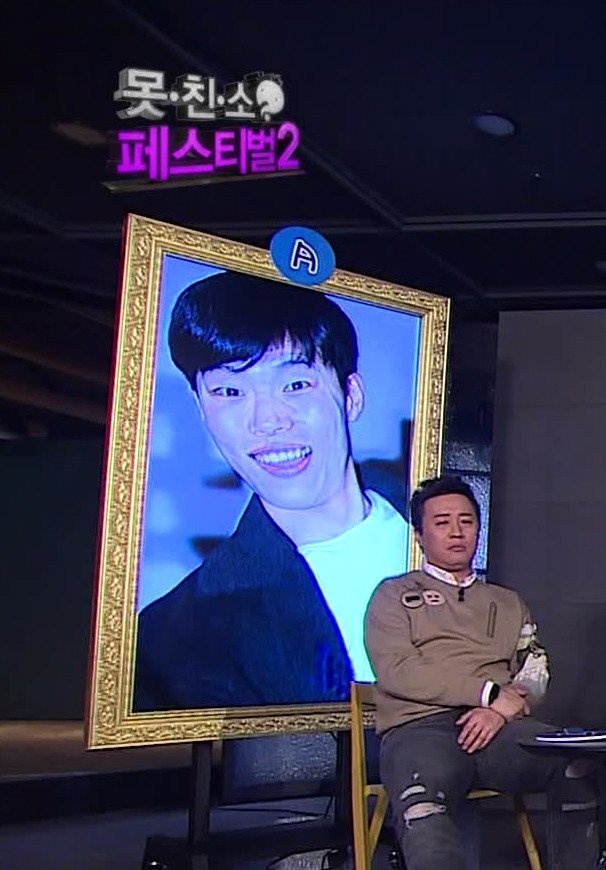