It takes one simple and outrageous hairstyle to make or break an idol and netizens have uncovered the ever changing hairstyles of VIXX’s Hongbin.

A post on Instiz highlighted the importance of styling to an idol, specifically when it comes to hairstyles with their every concept and comeback. Amongst the many idols with the changing styling was member Hongbin who made his debut with long curly hair, which later on turned into his famous black, trimmed, bob.

Hongbin made his debut with VIXX after joining Mnet’s MyDOL before making his debut promotions for the single, Super Hero. Aside from his promotional activities, he has also started an acting career back in 2014 with an appearance on Glorious Day. 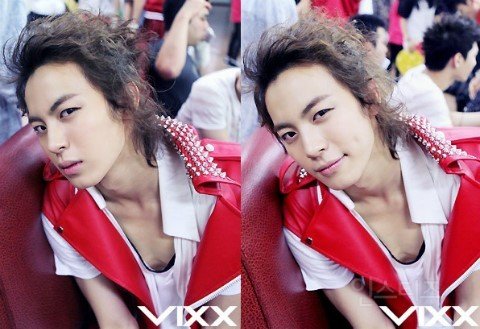 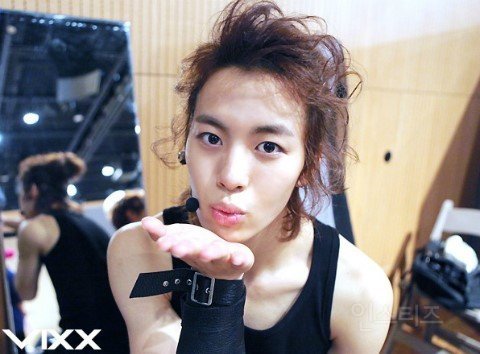 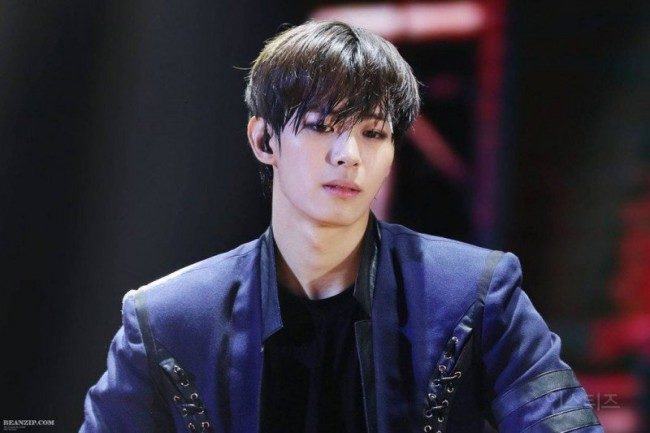 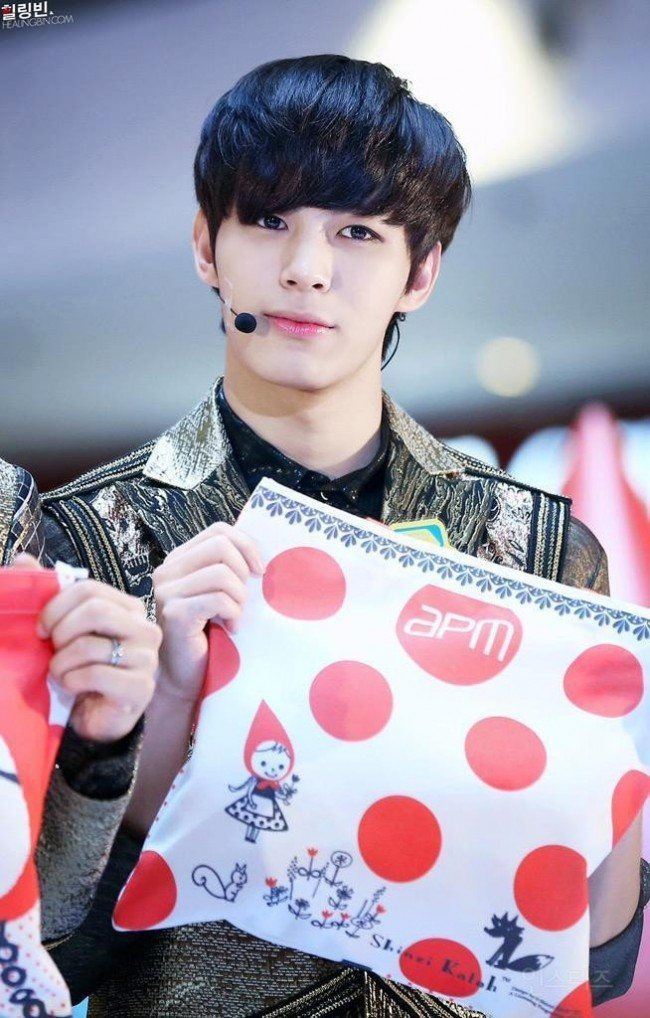 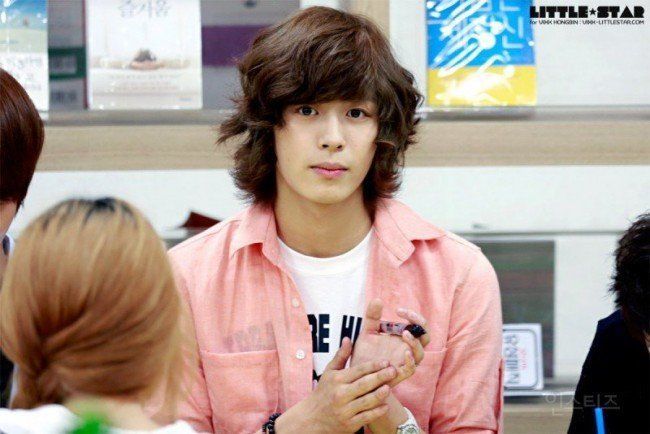 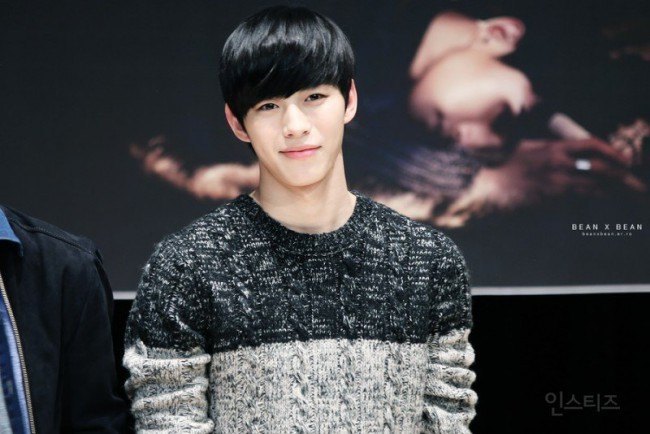