Fans sometimes find look-a-likes of idols and celebrities to share them online to discuss. There are even discussions whether if a male idol and female idol look like each other. For example, EXO Xiumin and Sohee were compared side by side with claims that they look similar. Could there be a male idol that looks like Girls’ Generation Taeyeon?

Originally posted on Pann, netizens discuss whether Taeyeon, without makeup, looks like this male idol.

Titled “Doesn’t Bare Face Taeyeon Look Like Jokwon,” here is the direct translation of the post and comments below.

“They really look similar! Their face shapes and proportions are so similar!!!!! 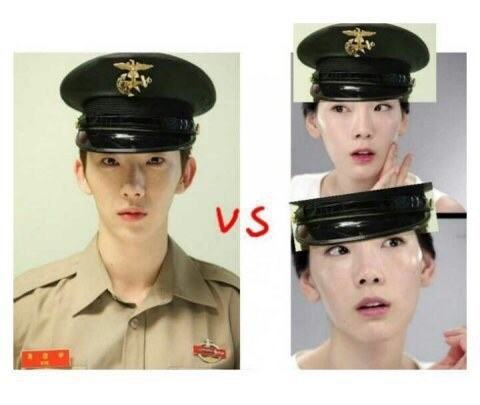 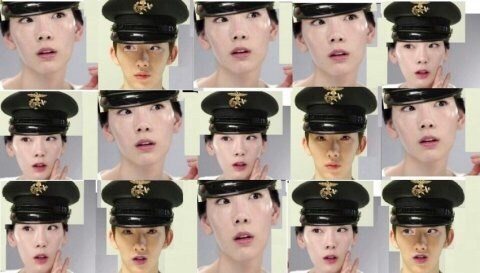 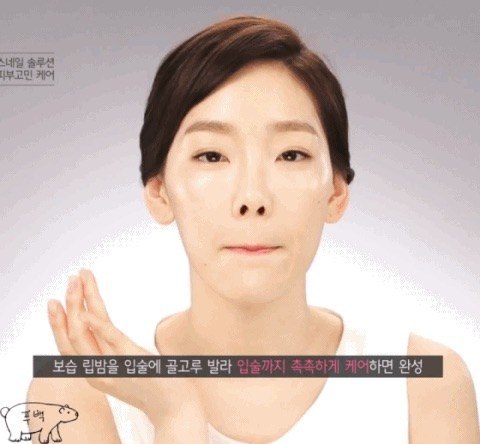