Krystal, who hosted the Golden Disk Award, is being praised for her appearance and hosting skills

During the 30th Golden Disk Award, f(x) member Krystal was chosen as one of the hosts to carry on the program. She appeared in a beautiful dress that awed everyone and surprised people with her hosting skills.

She smoothly carried on the program with a smile on her face which was praised by fans and viewers.

Originally posted on Pann, here is the direct translation of the post and comments below.

“Krystal was chosen as one of the MC’s on January 21st for the Golden Disk Award. (It was supposed to be Victoria but due to her schedule and the location, she wasn’t able to make it) 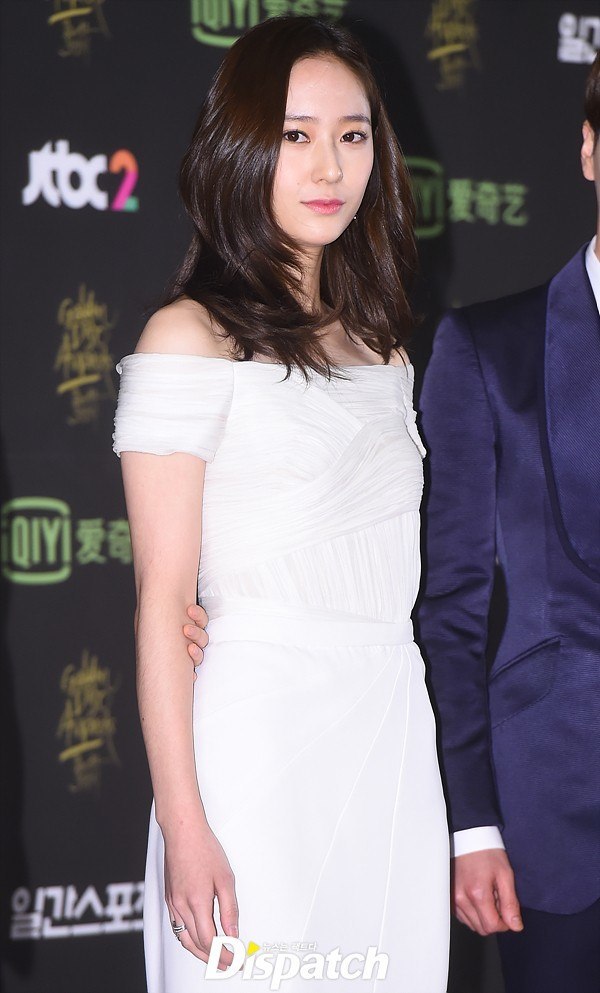 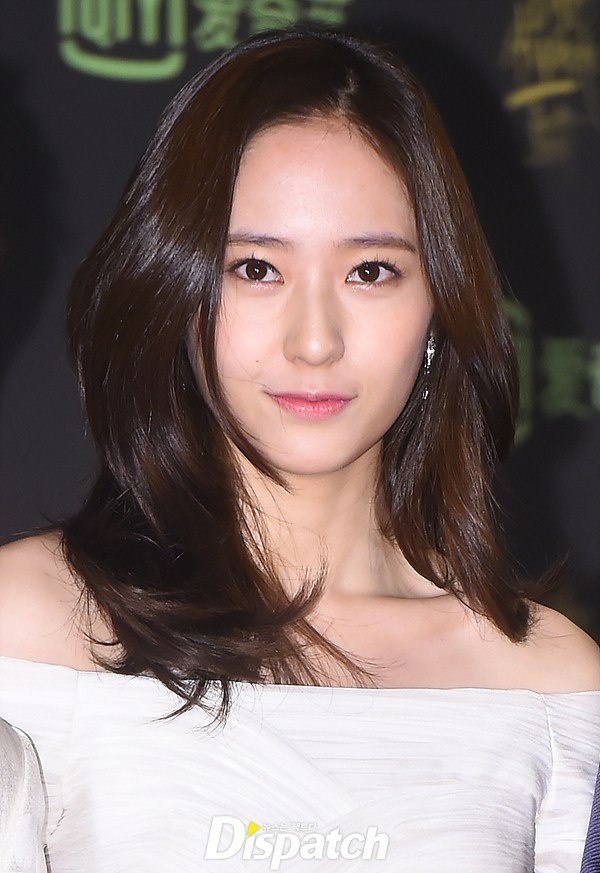 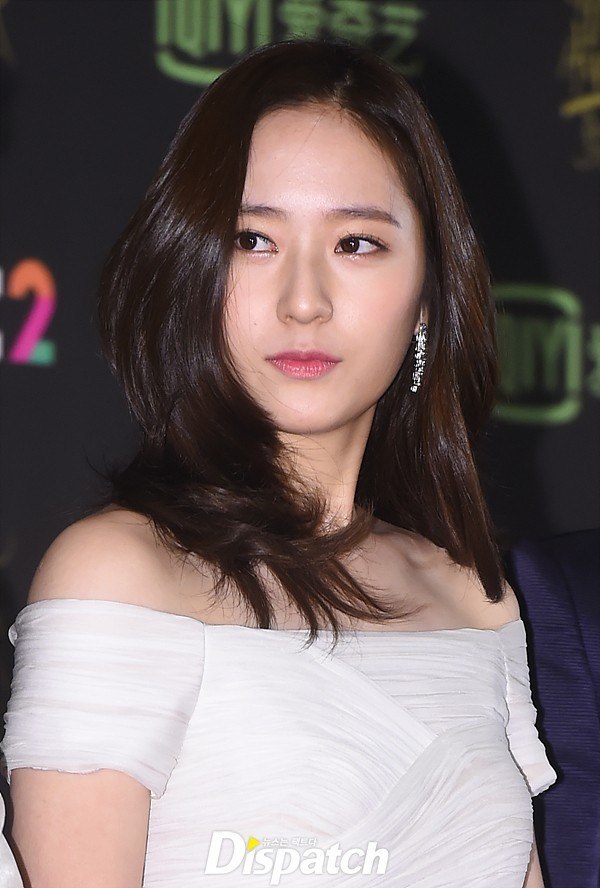 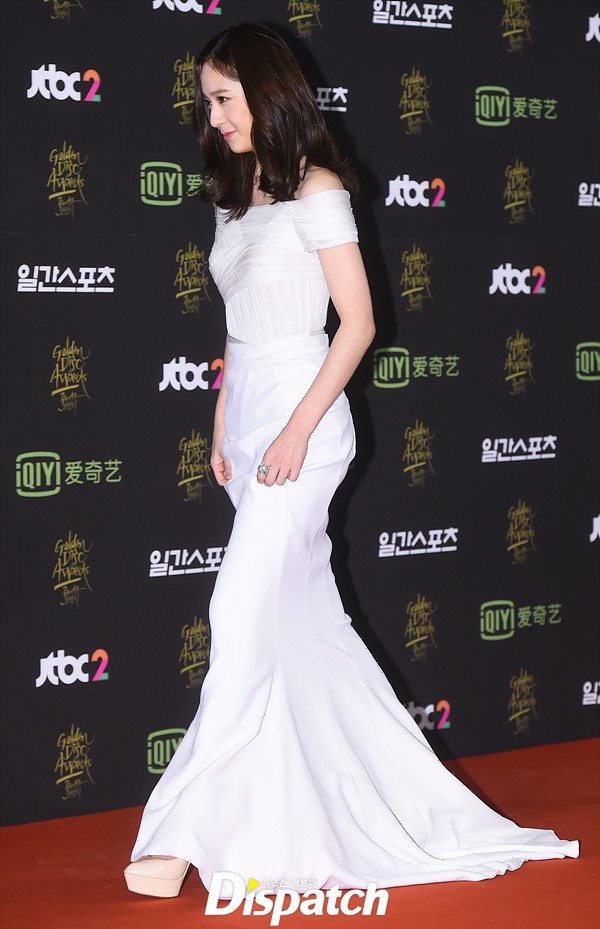 This was the opening that nobody expected”

She left everyone in awe with her beauty…

[ +51 / -6] I could tell she was trying really hard by smiling and not over doing it. She looked really comfortable and even answered difficult questions. 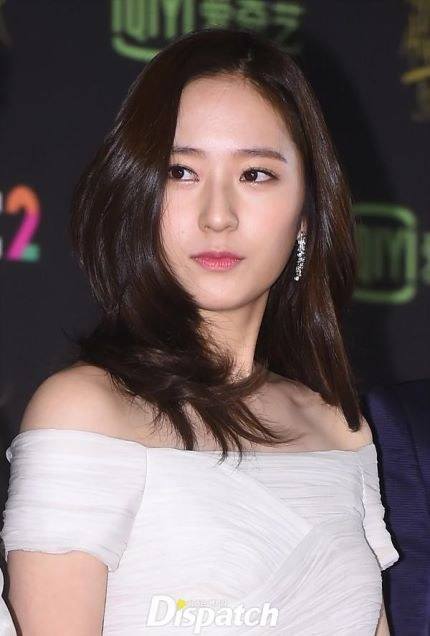