Originally posted on Pann, netizens are shocked by Tzuyu’s bare face without makeup. Titled “Hul Is This Tzuyu’s Bare Face?” here is the direct translation of the post and comments below. 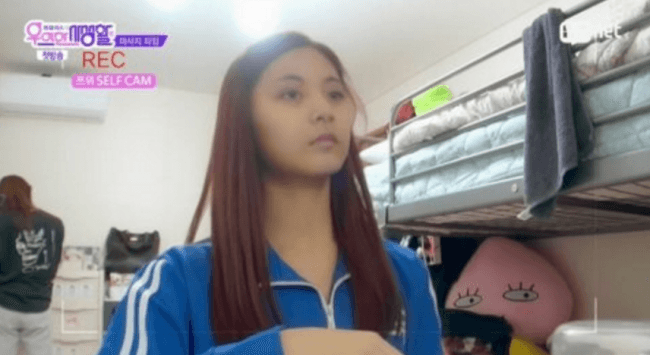 “There is a huge difference with or without makeup….”