And while fans praised both singers for singing the song well and putting on a beautiful performance, that wasn’t the only reason fans were happy with the duet stage. After seeing the two popular idols mostly stand still and sing to their parts to fans, many were delighted and relieved that Chanyeol and Nayeon didn’t have strong chemistry with each other.

With both Chanyeol and Nayeon having massive amounts of fangirls and fanboys, many were afraid that the two would develop amazing chemistry with each other while performing and cause a rift between EXO-L and ONCE. However, despite the two sharing glances with each other during their duet, fans believed it was clear that there was no chemistry between the two at all. 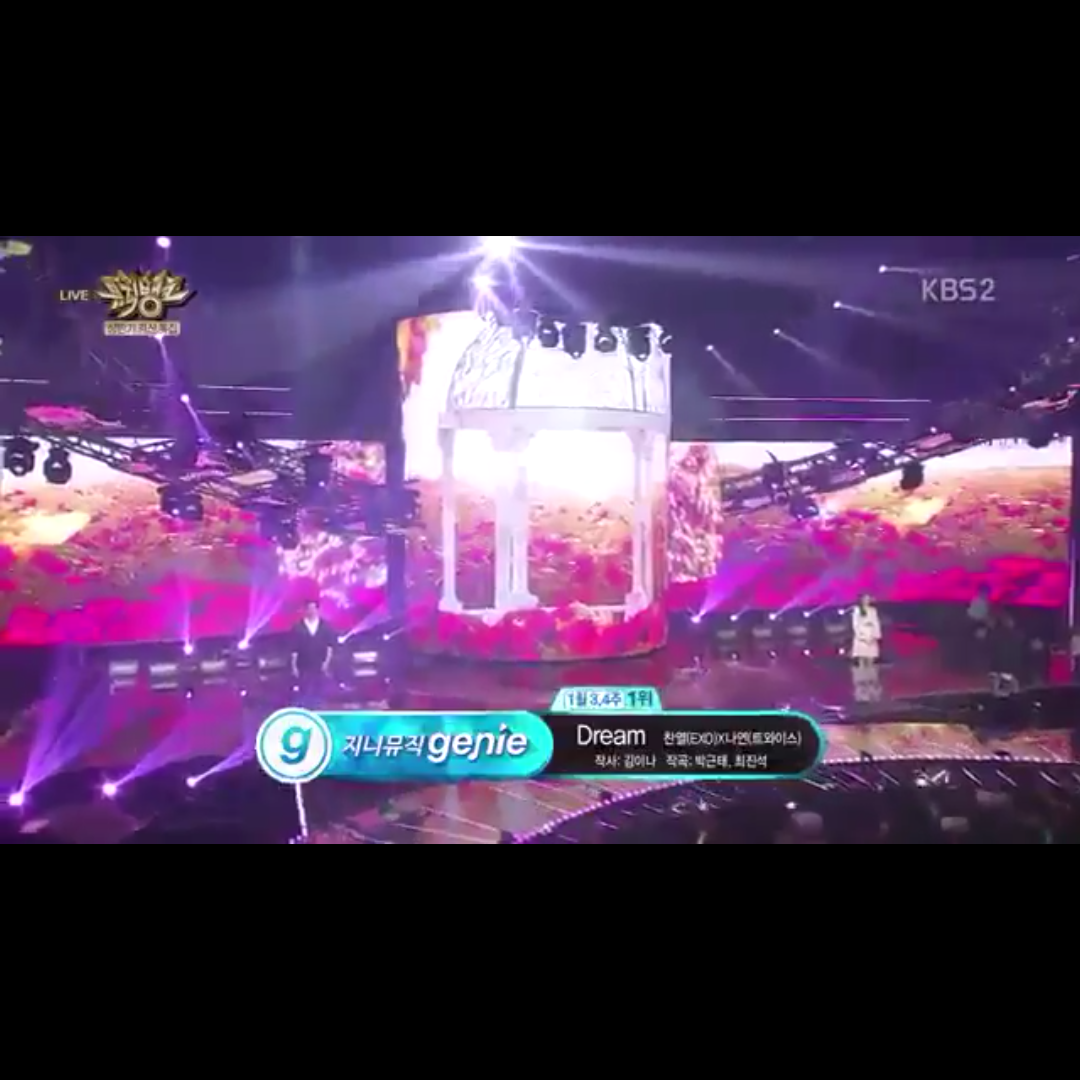 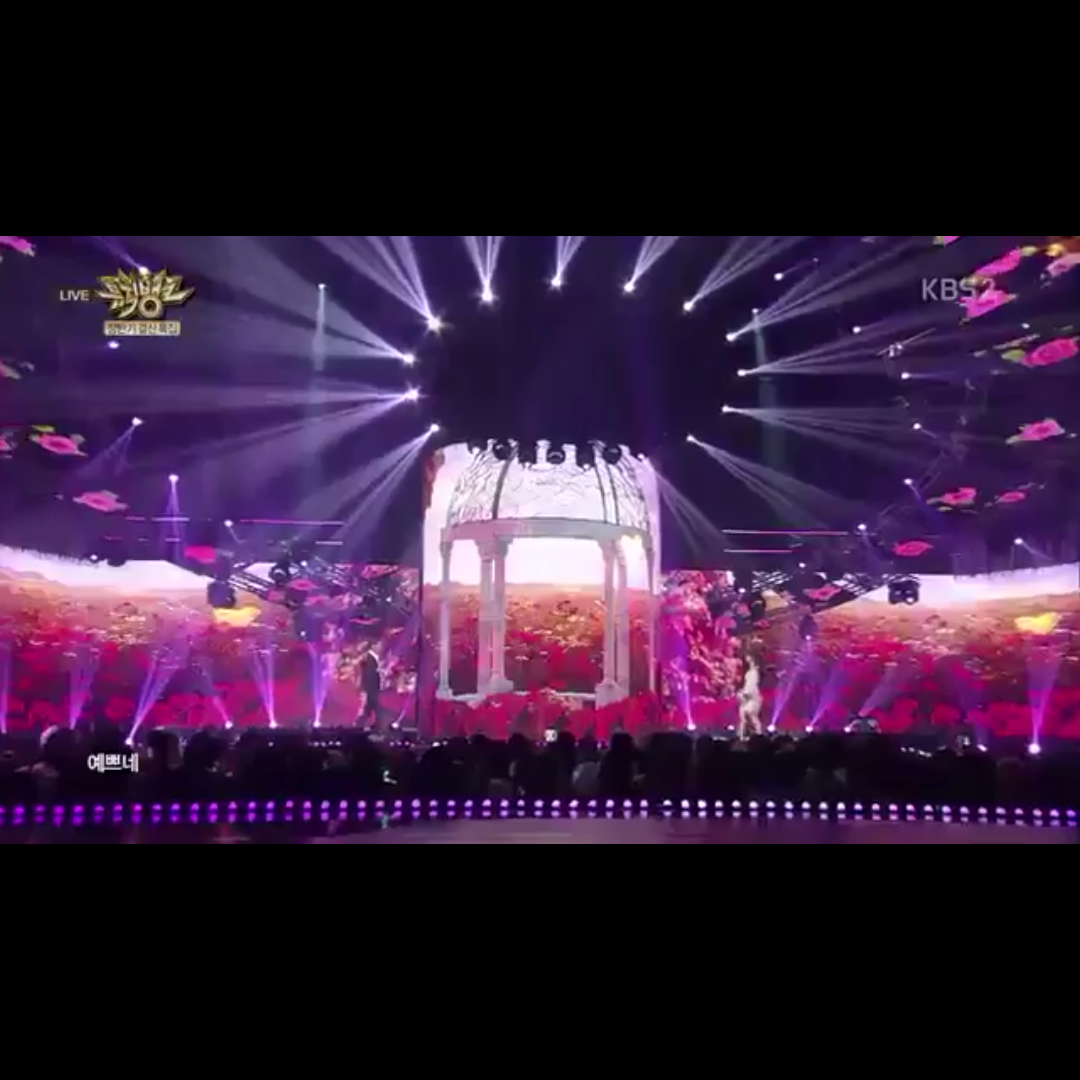 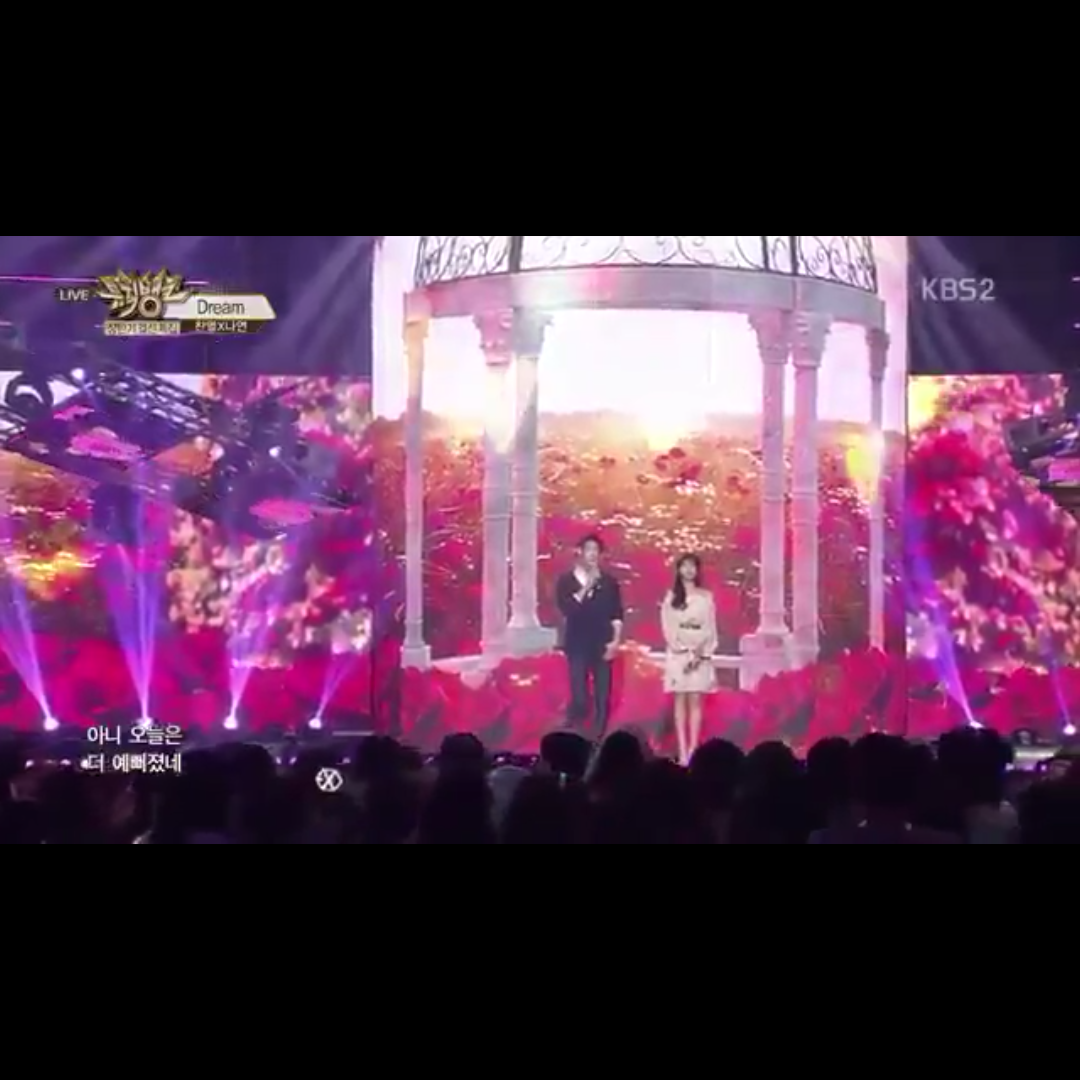 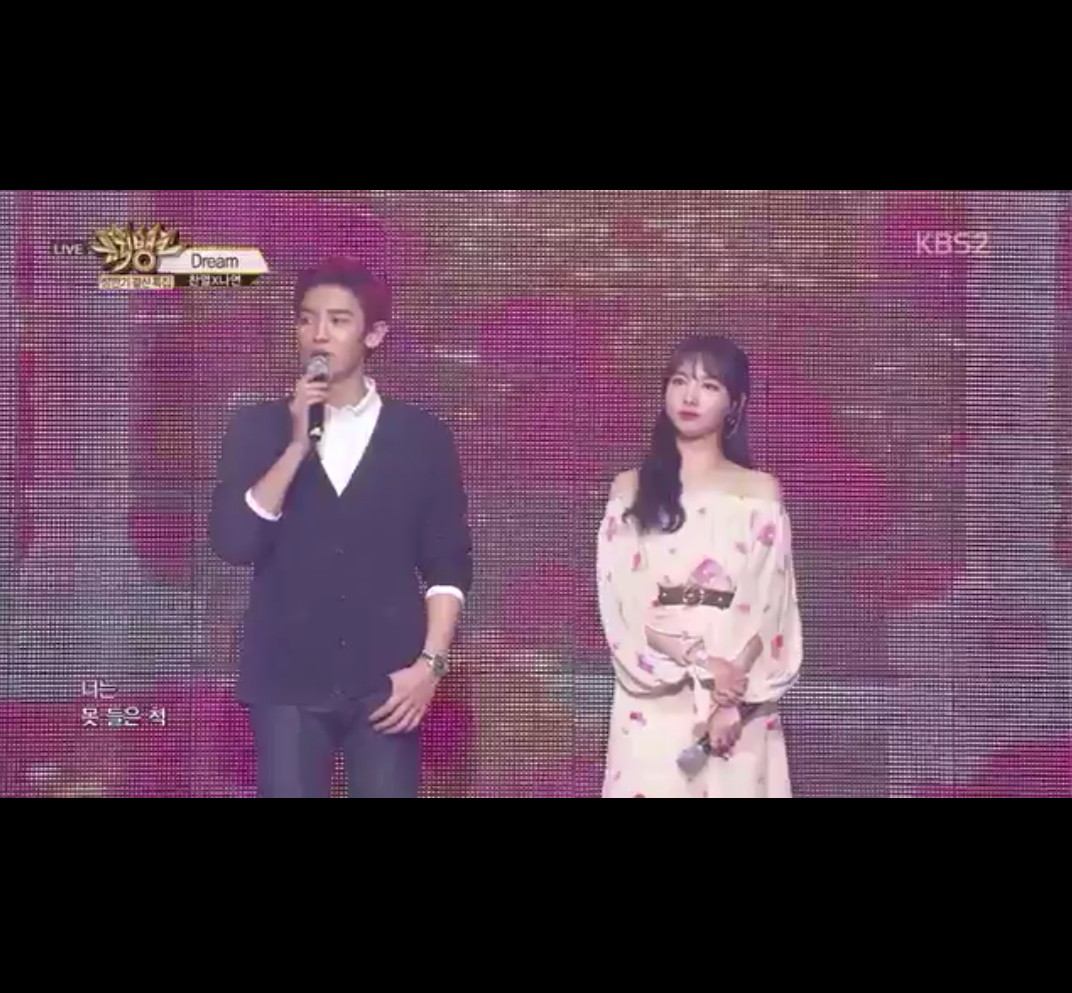 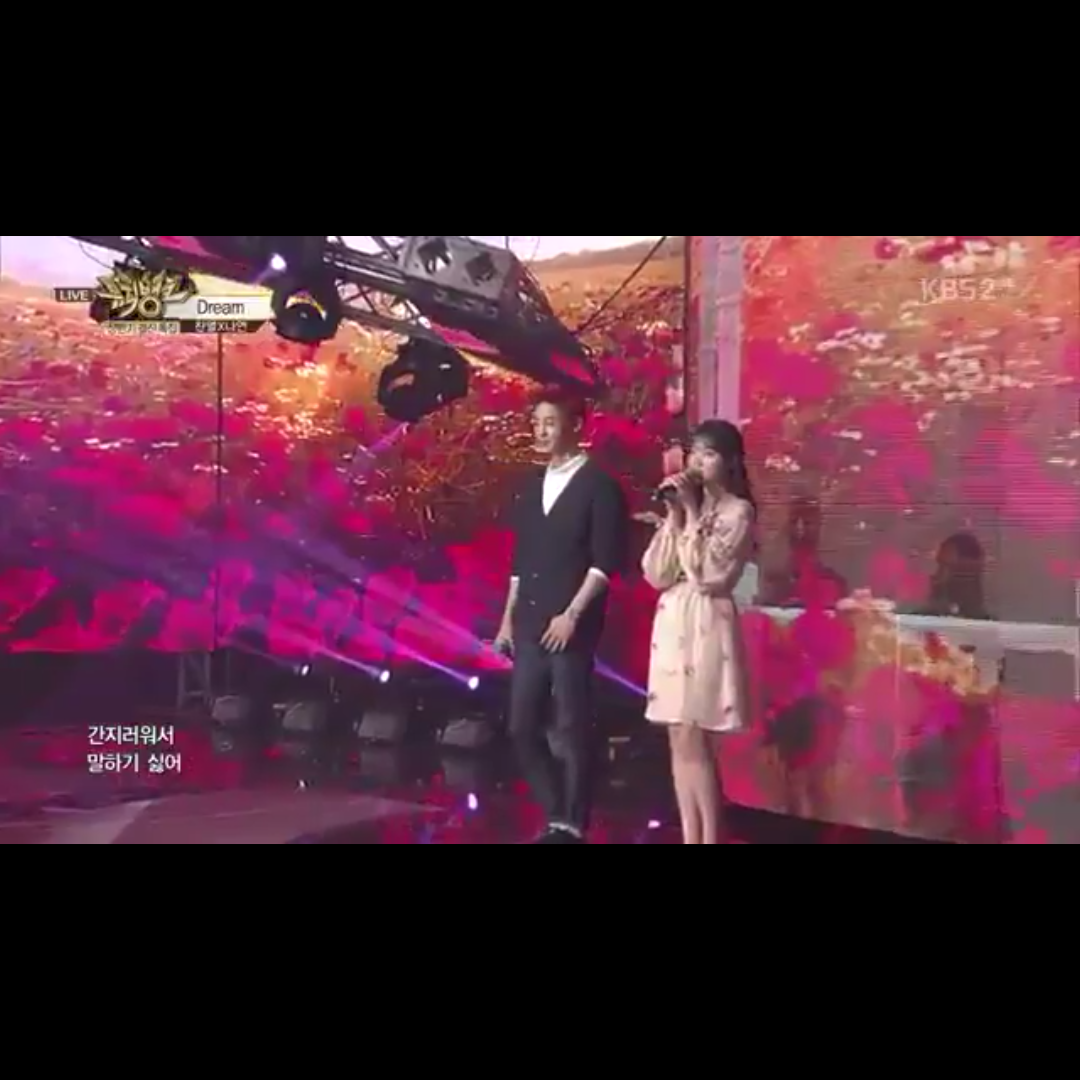 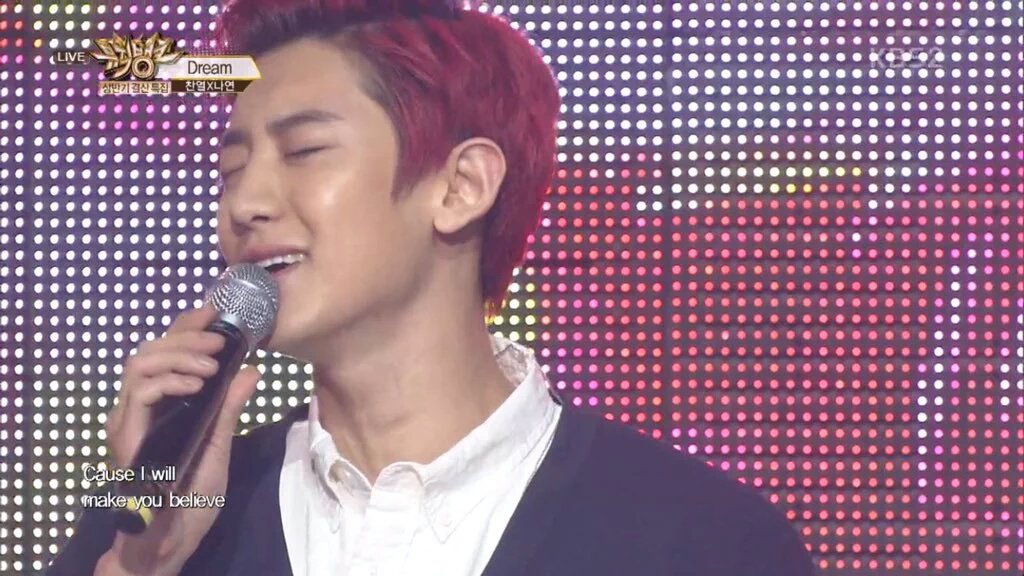 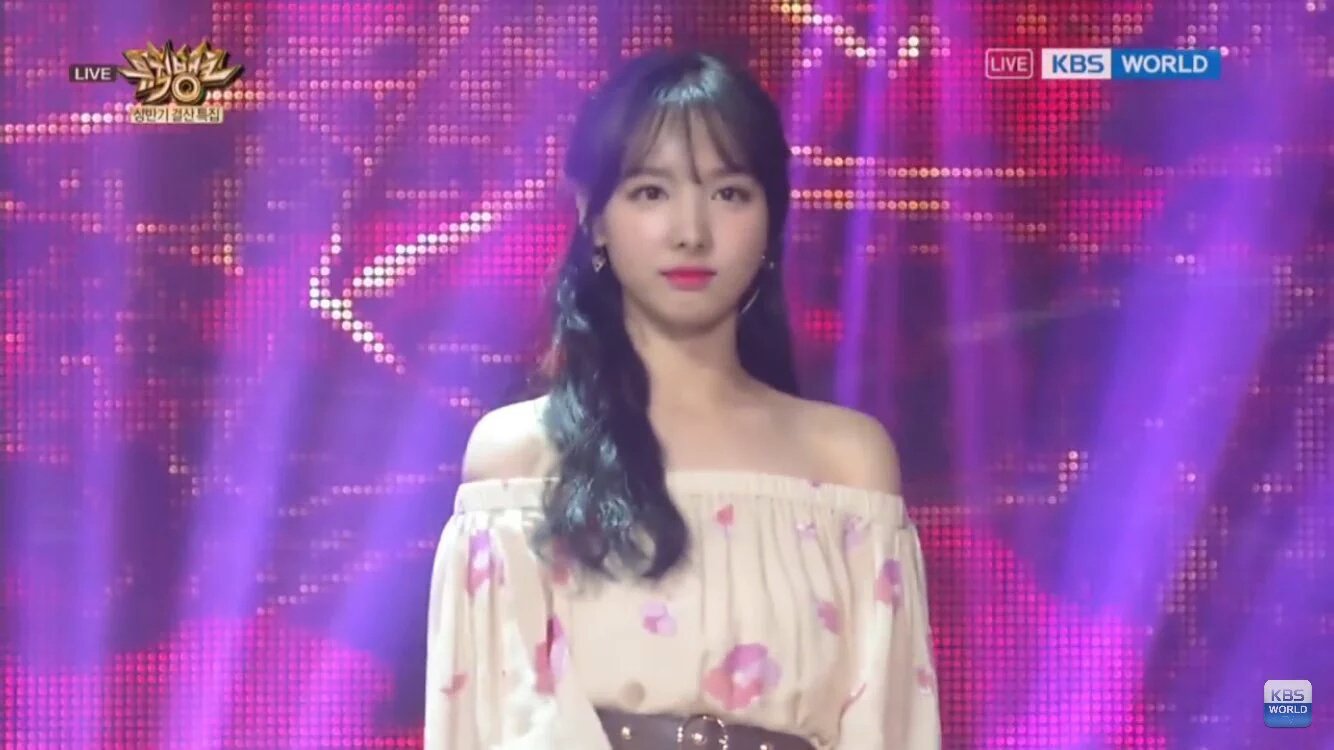 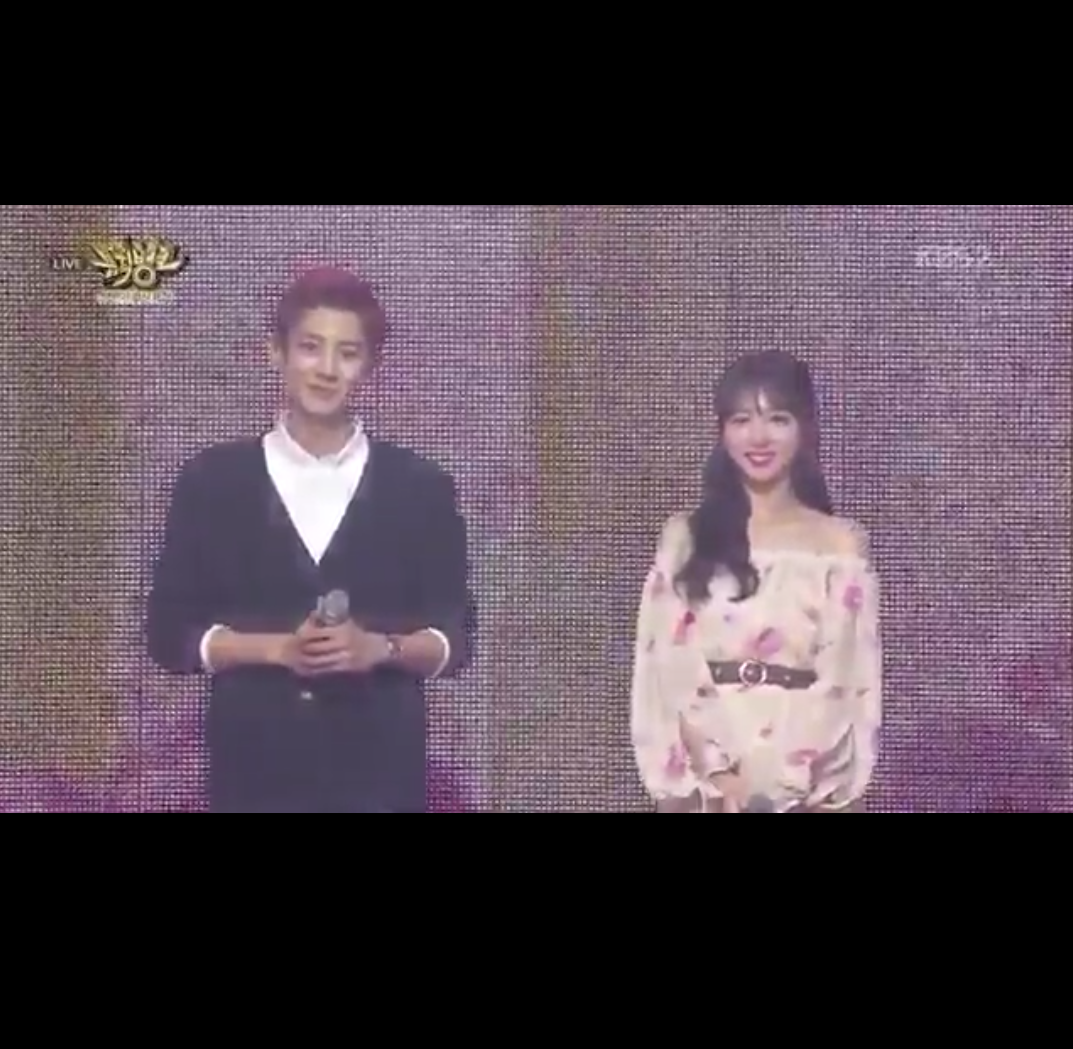 TXT’s Sixth Member May Not Be Who You Expected