EXO-Ls and netizens criticize EXO’s Kai for his past drawing of his fans.

Earlier, we reported that photos of EXO’s Kai and f(x)’s Krystal allegedly spotted kissing at a hotel pool had been revealed. After these photos enraged many fans of Krystal and Kai, many fans have been posting past photos of Kai to criticize him. But did he go overboard with this ugly drawing of his fans?

Originally posted on Pann, netizens discuss the horrid drawing of EXO-Ls drawn by Kai himself. 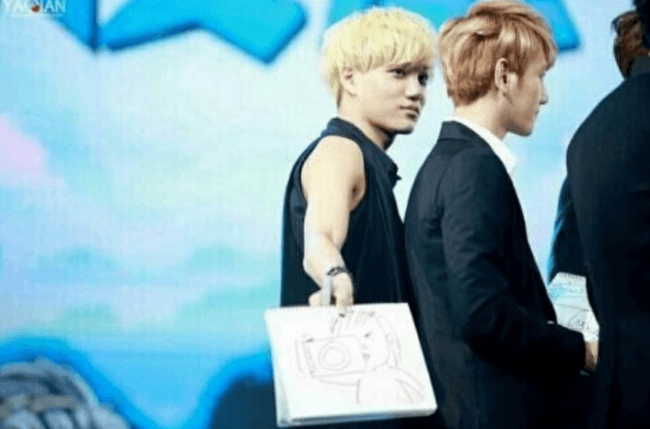 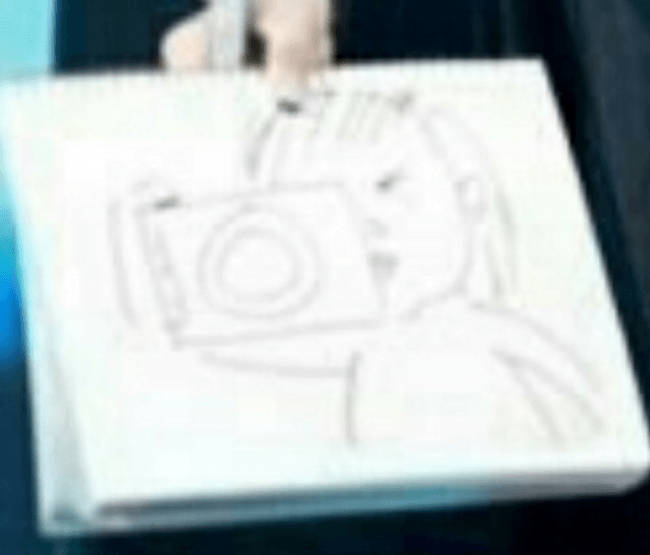 [ +37 / 0] Don’t you have to at least draw like this even if you don’t have time? Draw it like this at least hahahaha Like some characters haha. What is that photo he drew. The fan’s face isn’t happy and her tummy line is huge. 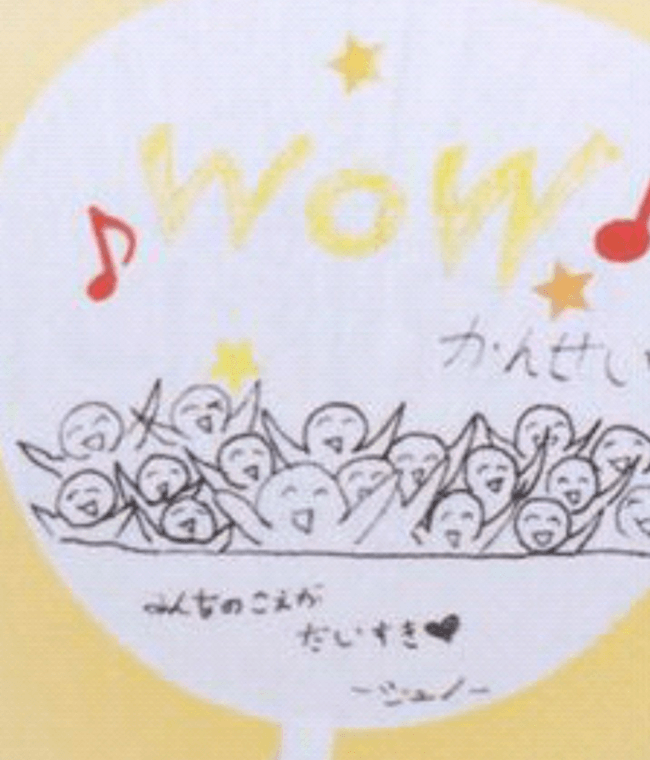 [ +46 / -1] You know EXO members really care about faces hahaha. I really think the only normal member is Suho.. He was a good student at school 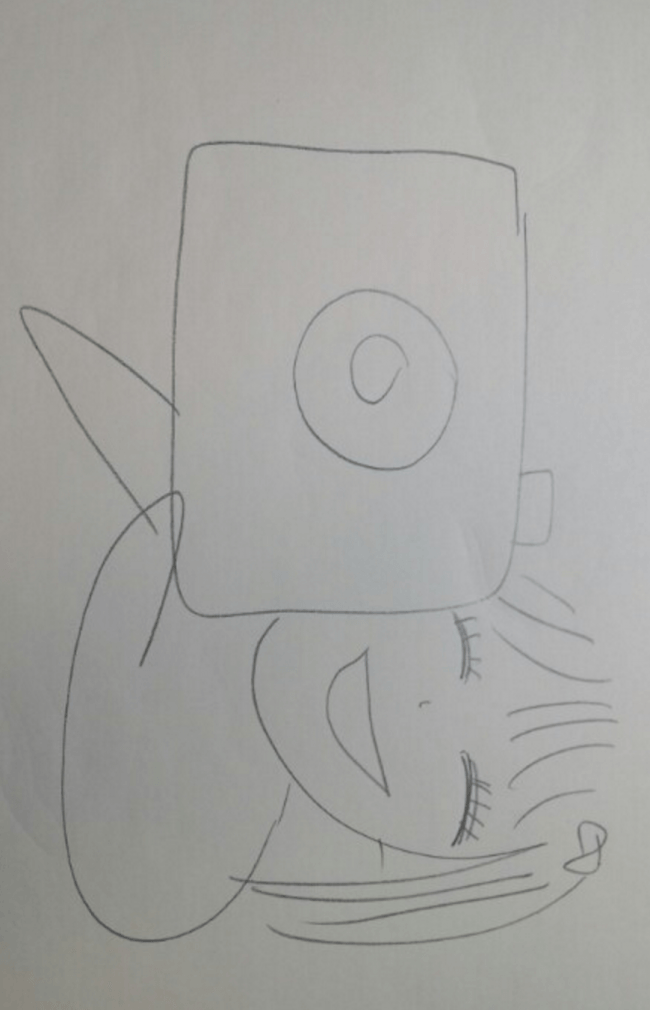