As one of the most popular idol groups in the history of K-pop, EXO has already had their fair share of accomplishments and records. In addition to winning multiple daesang awards and setting physical album sales records, however, they can now add crashing one of the biggest websites in the world to their list. Shortly after SM Entertainment released the first video teaser for the group’s upcoming song “Monster” on YouTube, fans noticed that the site had crashed. With the teaser gaining tens of thousands of views in just seconds, it was quite clear that the insane amount of traffic that it was getting was putting a strain on YouTube’s servers. 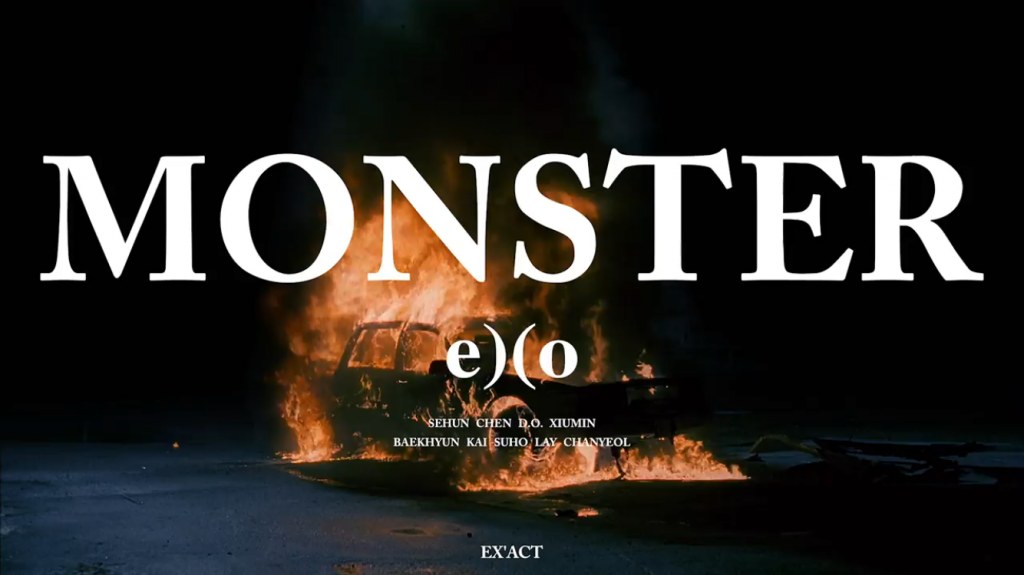