Fans were incredibly excited to hear that Apink‘s Eunji would soon be making her debut as a solo artist.

Upon realizing just how soon the Plan A Entertainment singer’s solo album is set to be released, however, fans noticed that Eunji’s song will be competing with Apink’s upcoming release. With both Eunji’s solo and Apink’s fan song set to be released in less than a week, netizens encouraged fans to support both Eunji and her group by listening to both. 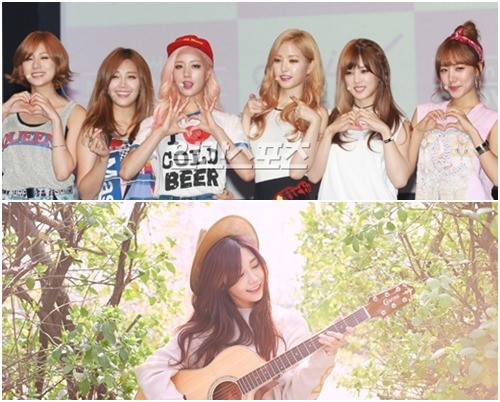 [+ 3261, – 226] Apink takes such good care of their fans. Every year a member participates and make a song for their fans