Since its first broadcast over eight years ago, reality show We Got Married has featured many legendary virtual couples.

However, after watching the interactions between new couple Eric Nam and MAMAMOO‘s Solar, netizens are suggesting that they could already be considered one of the top couples of all time already. With their likeable personalities and outgoing natures, netizens are quickly falling in love with the two singers as a couple. 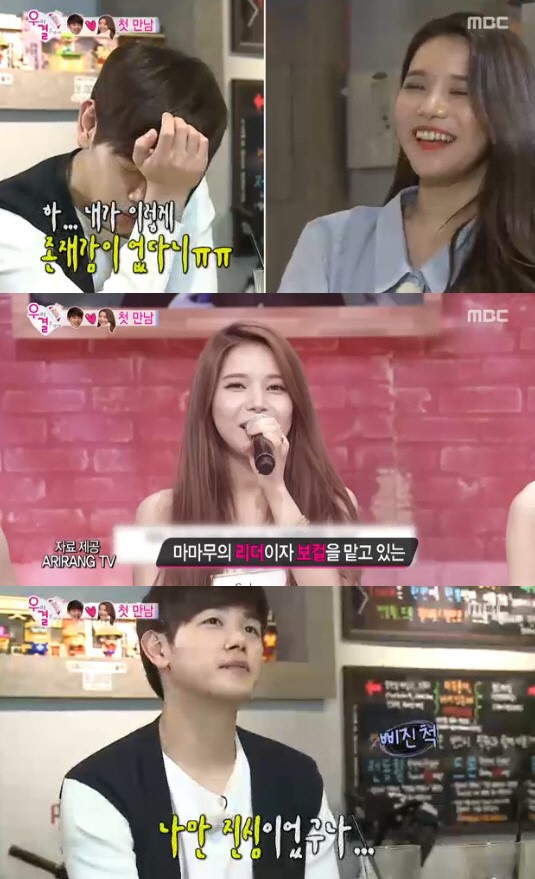 [+ 1827 , – 44] I realized how good Eric is at making conversation. Solar’s great personality is starting to show too ㅋㅋㅋ