There are many myths in the South Korean culture. But is it true that female students just magically become prettier when they start attending college?

Titled “Is This Myth For Real?” here is the direct translation of the post and comments below.

“You know those students who don’t put on makeup but just study during high school?

I heard a myth that if those female students who has a descent face lose weight put on some makeup, they become Goddesses at their college….

Is this myth true??

Please let me know if it is true… 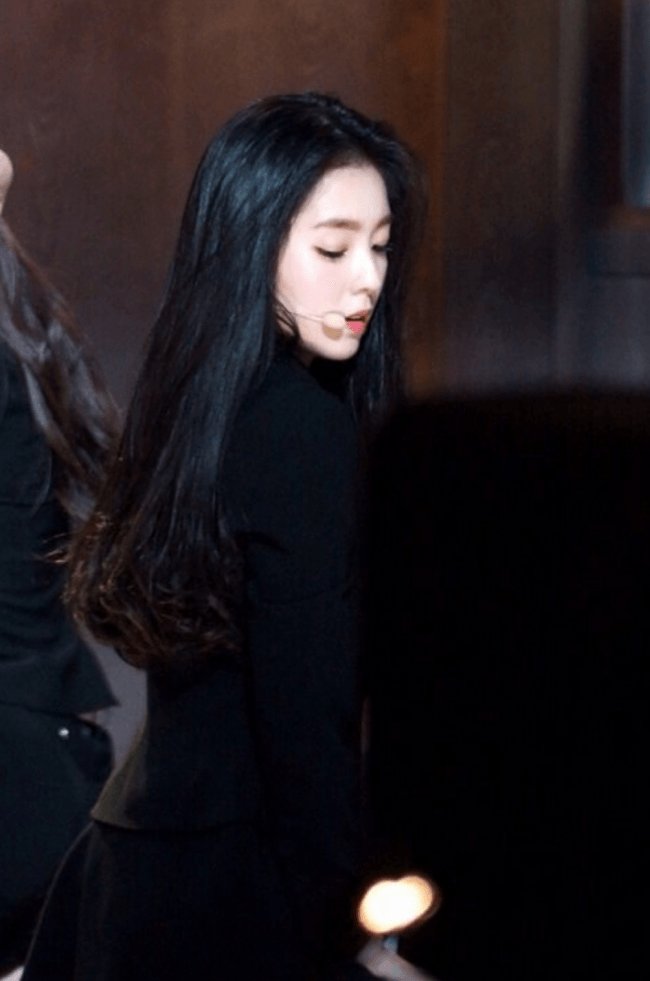 [ +29 / -15] This is not true at all hahahahaha People who are used to putting makeup are better in college as well… Even if students get lenses and take off their glasses, they are just common students in college hahaha They seem like they are prettier because they went to a good college.

[ +25 / -1] To be honest, the pretty ones only get prettier… The nerds only look like they have gotten prettier but they are not actually getting prettier.

[ +17 / 0] Everyone gets pretty in college due to freedom of makeup and outfit yes yes. But the ones who studied hard in high school can freely do it without worrying about their future