On CubeTV, BTOB made an appearance on CLC’s segment, “CLC Queen’s Game.” The two groups were able to interact through a number of activities together, playing games as BTOB teach CLC abut variety programs.

However, during the program, netizens criticize CLC member Yeeun for alleged rude behavior towards their senior. It was explained that since the members of BTOB are older and have three more years of experience as an artist than CLC, such rude actions should not be tolerated. Many of the CLC fans also agreed that Yeeun shouldn’t have acted that way she did and hoped that these type of actions won’t be repeated again.

The post on Pann immediately became a hot topic as the original thread titled “CLC’s Yeeun Pushing The Water Bottle Towards BTOB’s Chanseob“ was continually discussed. The direct translation of the post and comments are posted below. 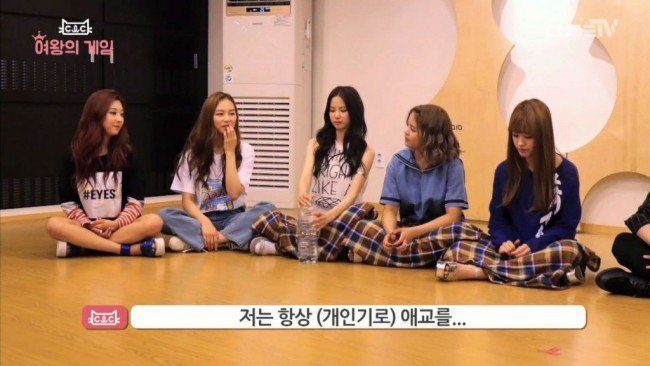 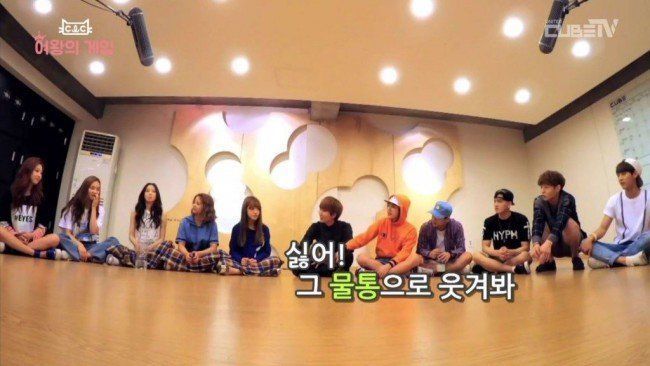 “But because BTOB members were there to teach them about variety programs, BTOB Changseob told her to make people laugh with the water bottle next to her” 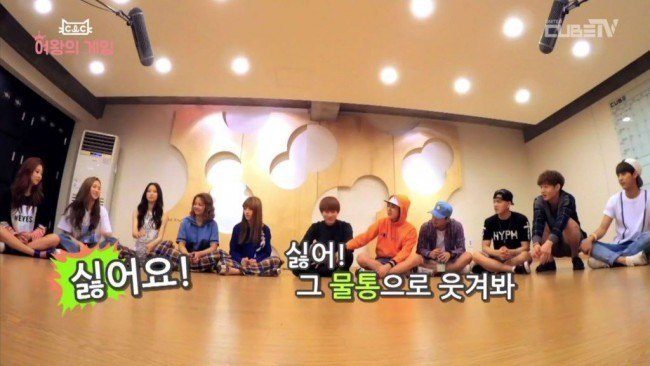 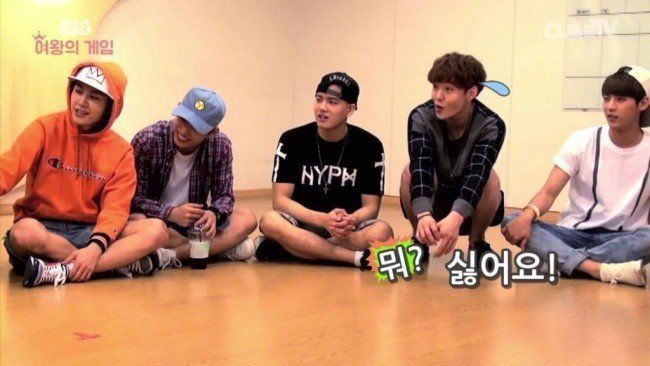 “Confused by her unexpected reaction, Changseob gets shocked” 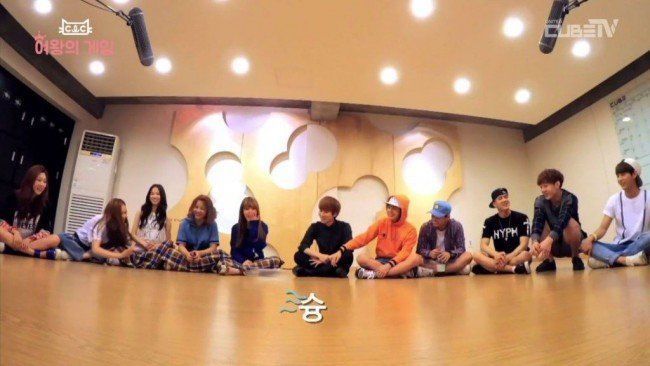 “But after saying that she doesn’t want to, the 98′ born Ye Eun slides the water to Changseob who is 7 years older” 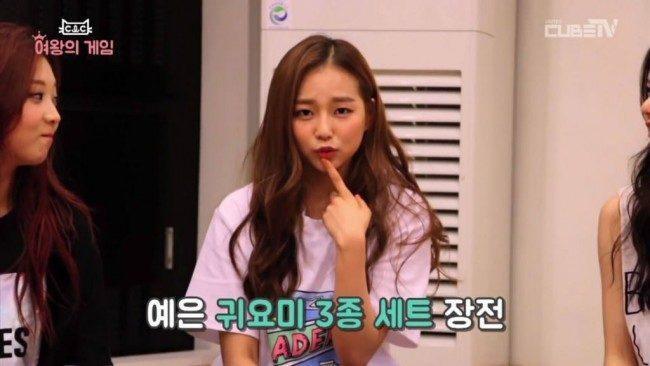 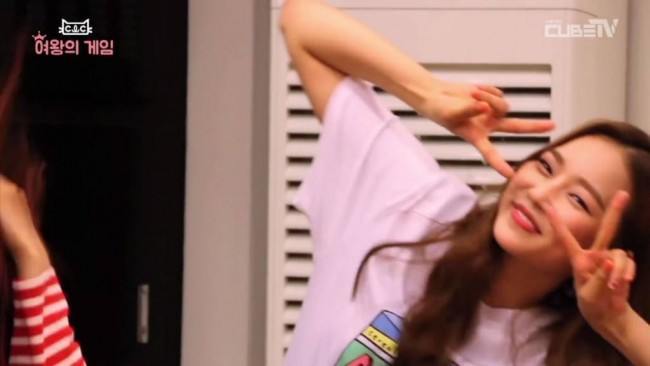 “Then, she stubbornly finishes her individual talents with her aegyo”

“This happens around 9 minutes and 10 seconds. I feel as if this cannot be tolerated watching it through video”

“Since they are under the same Cube Entertainment, BTOB only tried to help CLC since they are rookies. But for her to push a water bottle towards someone who is 7 years older cannot be tolerated. I hope that through this controversy, CLC members are more careful in the future and become better singers. 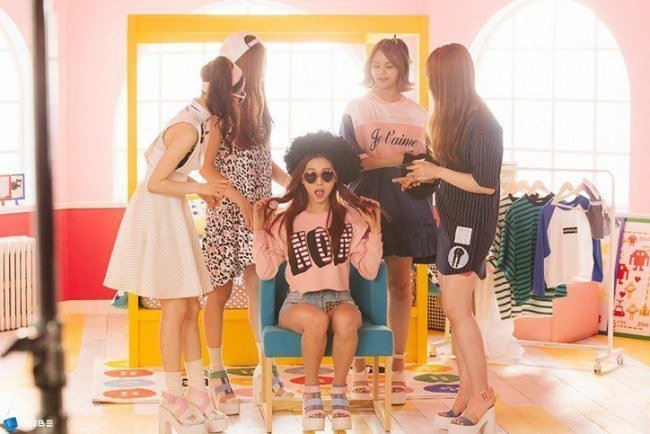 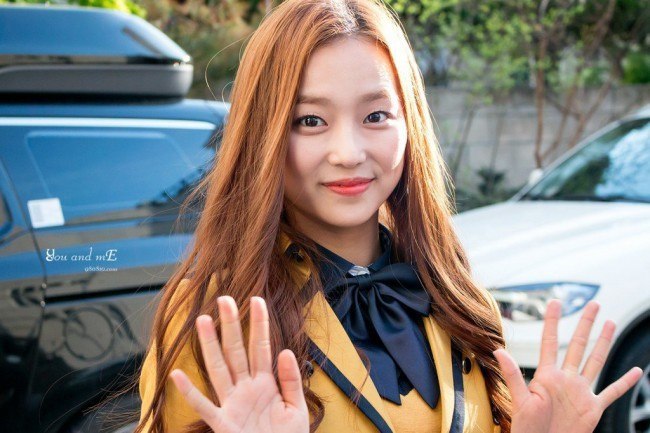 “Since both groups are under CUBE! I hope CLC does better in the future in careful manner!”

[ +327 / -3] hahaha I am speechless. He is a 3 year elder in the industry and she pushes the bottle towards him instead of giving it to him by hand. haha Didn’t BEAST, BTOB and 4minute do everything they were told when they were rookies? Who does she think she is by ignoring what her elder is saying and saying she doesn’t want to? BTOB fans were saying that they were okay and hopes she is more cautious next time. But seriously, why does my artist have to deal with artists like her to who in the same entertainment company and is only trying to help her? What did he do to deserve such treatment from her? I don’t understand.

[ +314 / -3] I think they have to really be careful;;; I think they’re going to cause something greater soon? BEAST, 4Minute, Apink, and BTOB were all rumored to be nice but these girls need to be more cautious

[ +304 / 0] Isn’t this… kind of group the first for Cube Entertainment? I was confused and shocked when I saw the video but I can’t imagine what Changseob when through since it happened to him… tsk tsk

[ +106 / 0] Also later in the episode, Ilhoon was rap battling with one of the CLC members but the girl claims she can only do her part from her song and does that hahahaha So they did a battle in which person can rap the fastest. Ilhoon rapped 3 times faster so the BTOB members said that Ilhoon won. But the CLC members kept saying they couldn’t hear him well.. So Hyunsik had to explain that you can’t really hear fast rap lyrics that well hahahahaha I was uncomfortable watching that interaction.

[ +83 / -] After watching the video, this is not how they should treat their elder artists even if they’re in the same agency. When I saw the rap battle part, CLC is so stubborn… hahaha Try to win an argument that is reasonable.. haha