While some celebrities only stay in the limelight for a short amount of time, many have been stars in the industry for over a decade.

And despite being experienced seniors in the entertainment industry, many celebrities just don’t seem to age and look just as young as when they debuted. In fact, netizens on Dam Cafe recently compiled a list of just a few celebrities who look the same now as they did over a decade ago. With such longevity, these stars are sure to continue to be successful many years down the line. 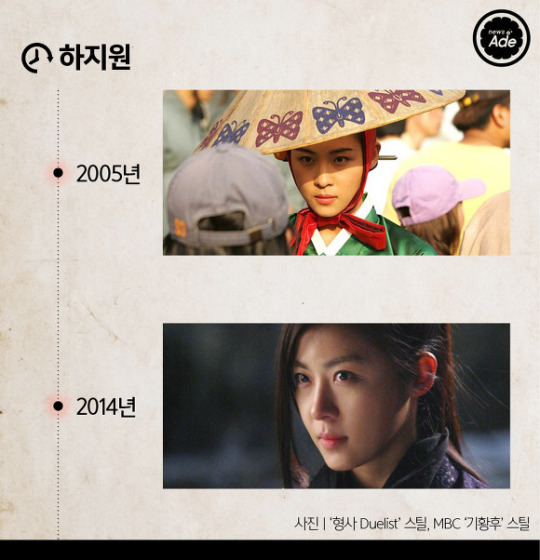 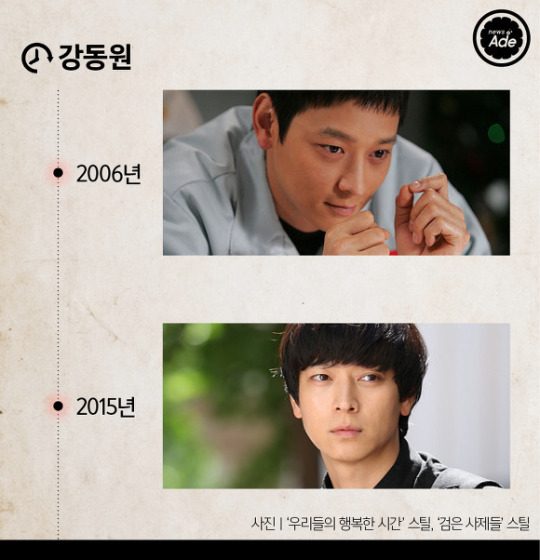 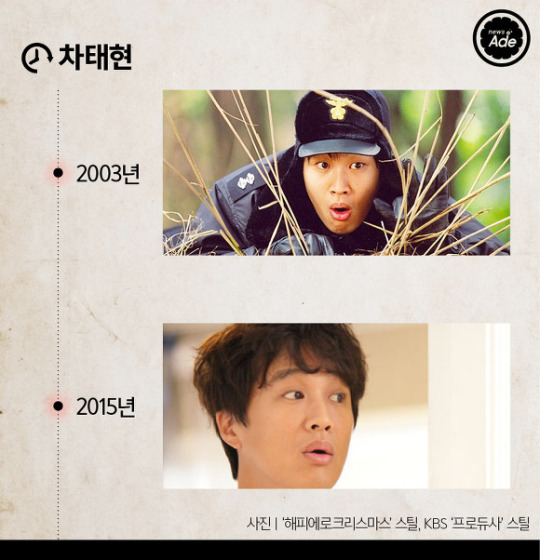 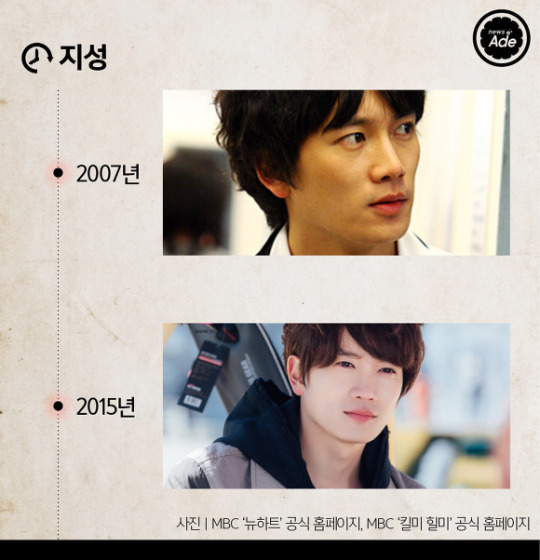 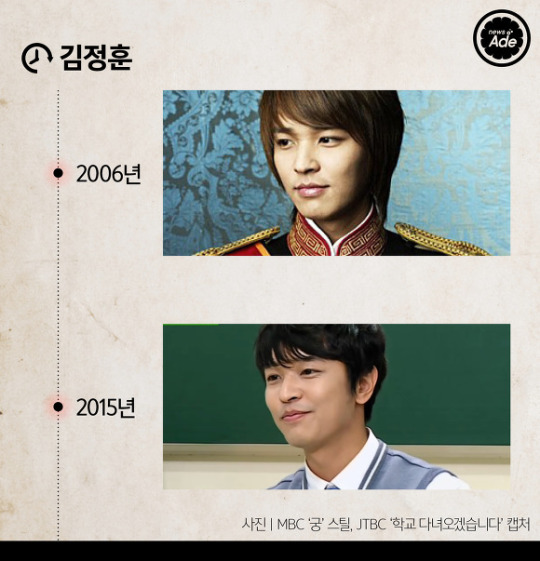 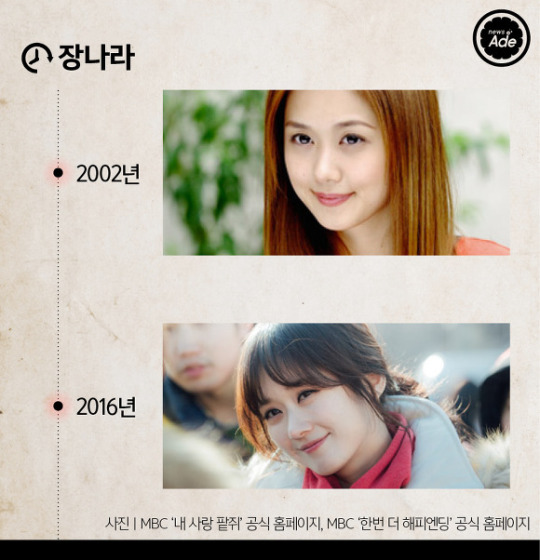 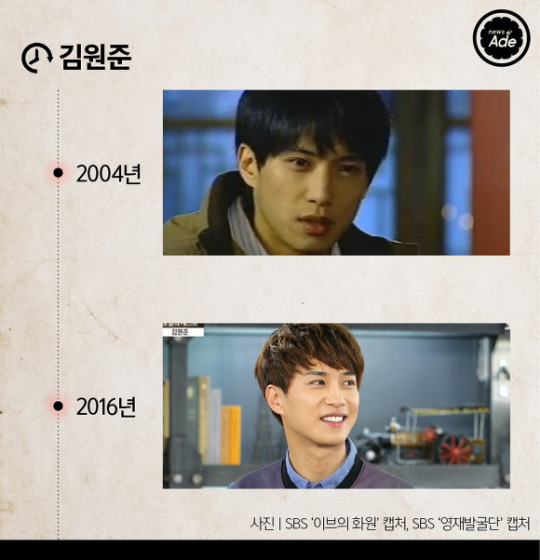 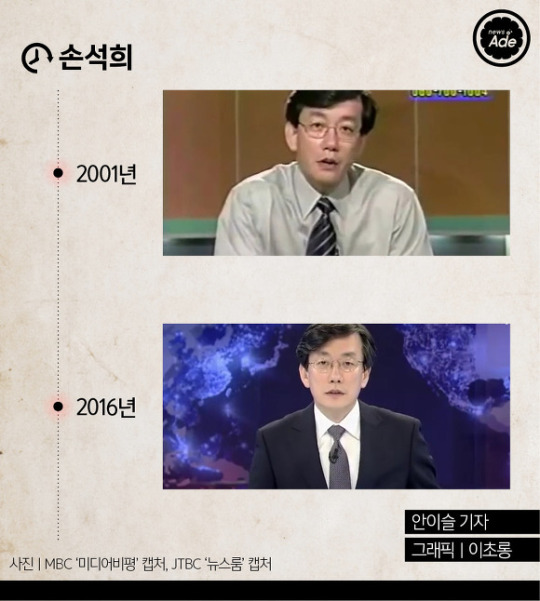