If you’re ready for their comeback, Brown Eyed Girls has started teasing for Basic through the release of their concept teaser images.

On October 26th, Brown Eyed Girls released the images through their official homepage and Facebook account which featured the members in individual poses. Portraying a somber but edgier concept, the members highlighted the concept through bold eye make-up and hairstyle.

It further confirmed that they will be releasing their latest album Basic on November  5th, midnight KST.

This will be their first release under new agency, APOP Entertainment. 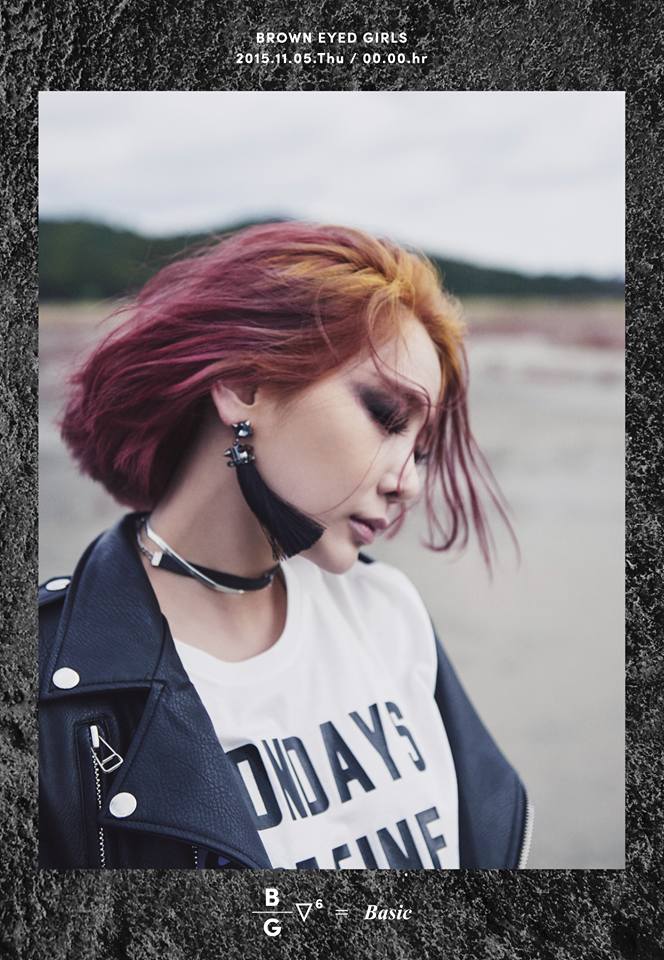 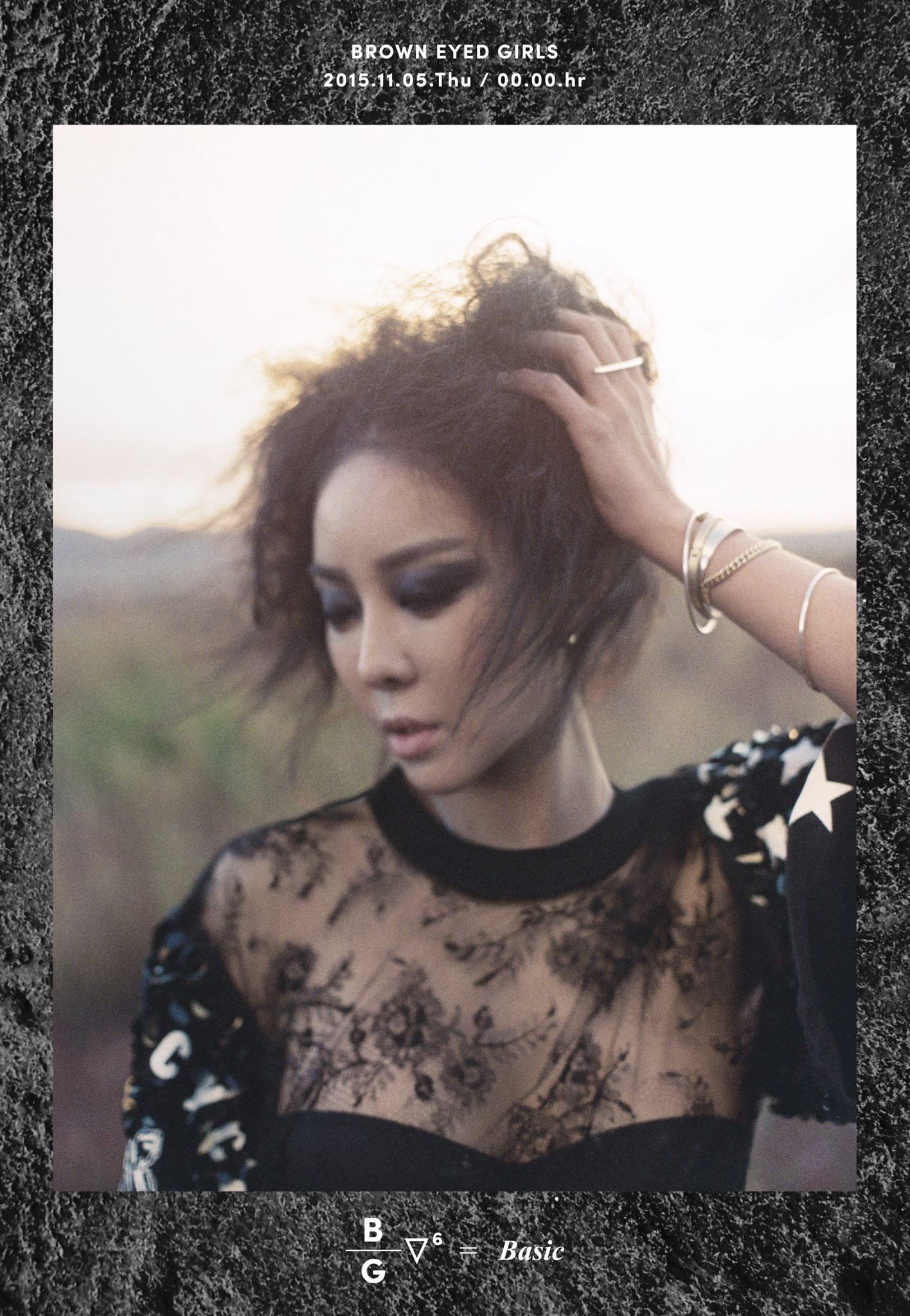 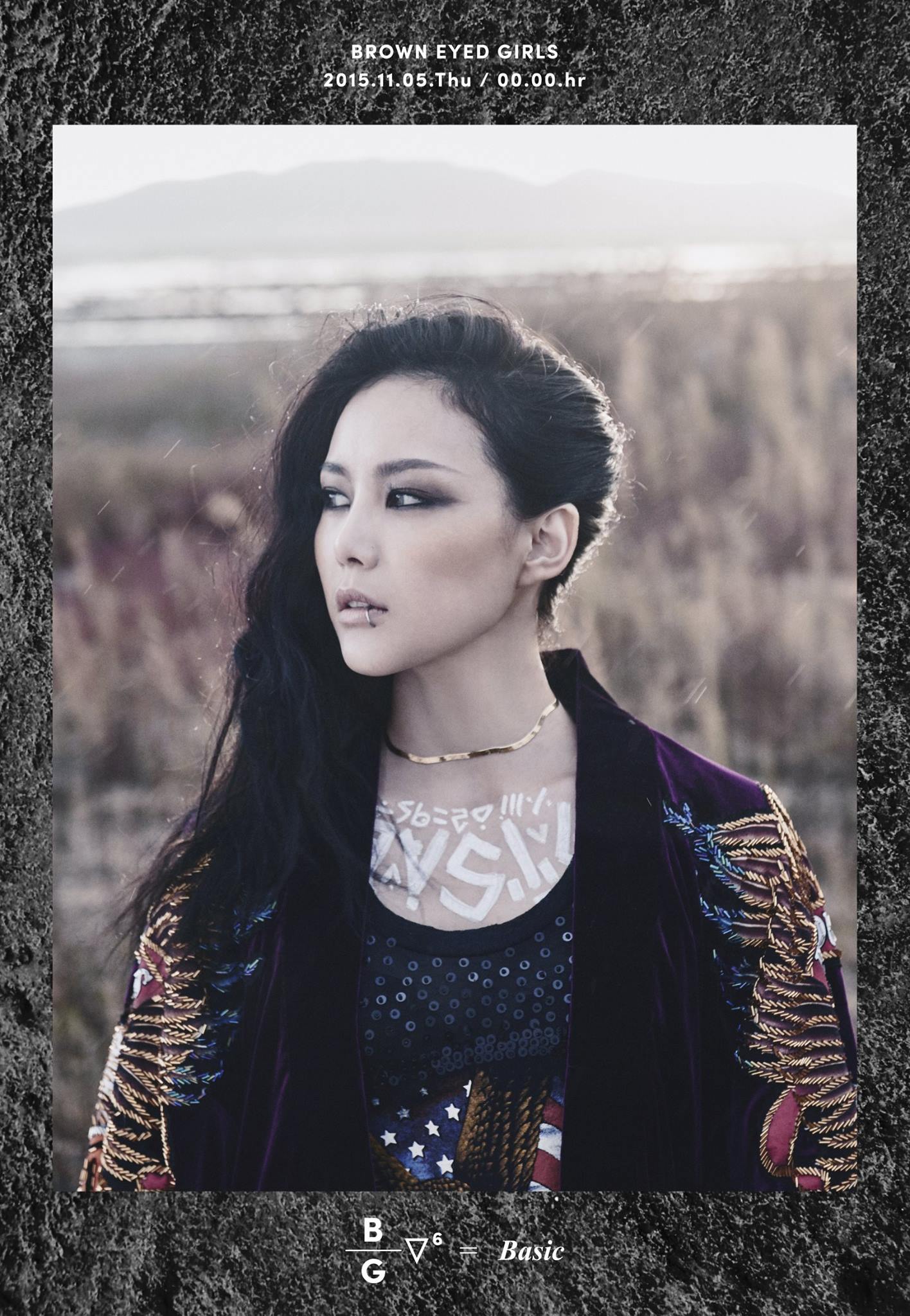 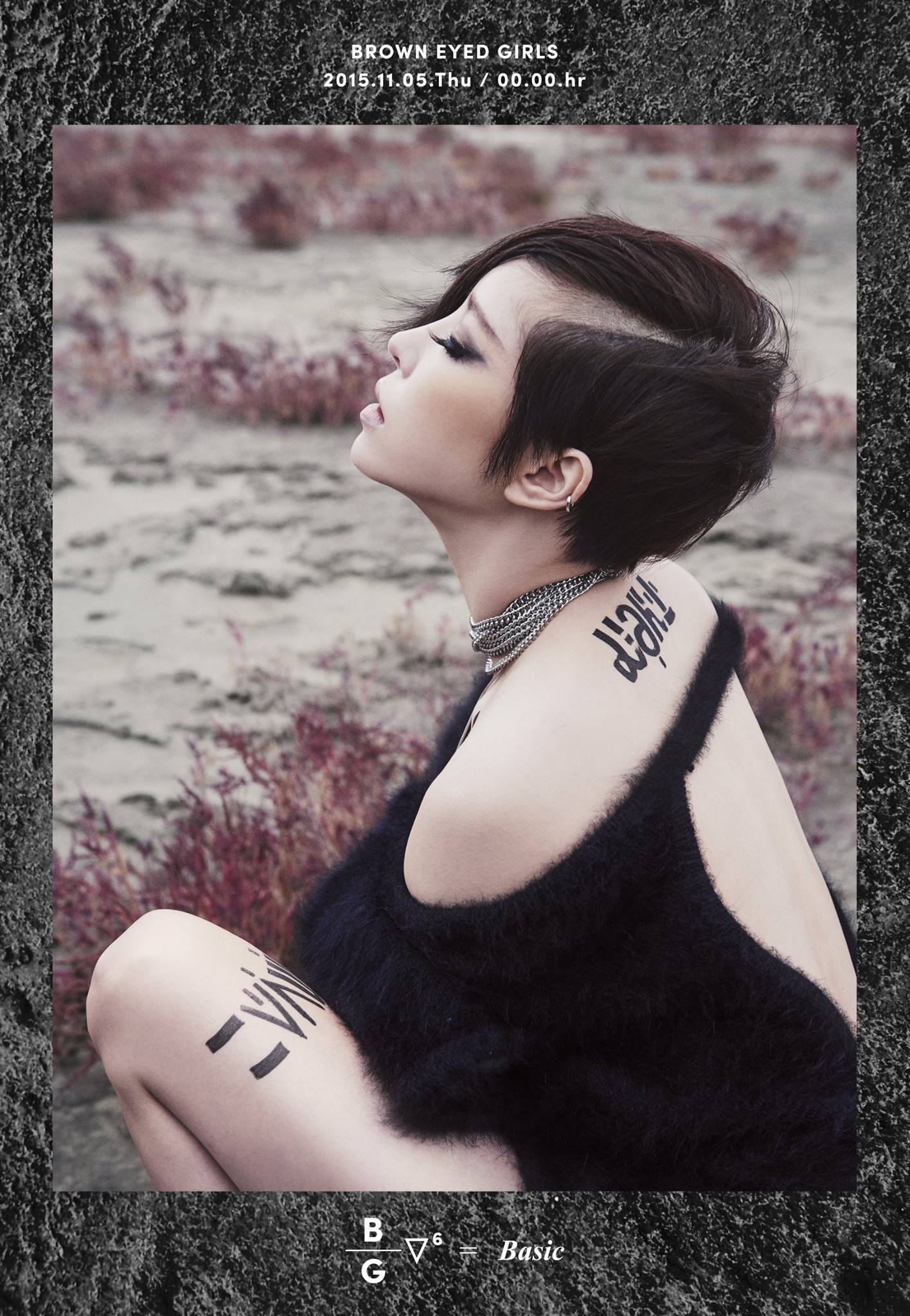