Apink‘s Naeun has become the latest target of anti-fans’ plastic surgery accusations, with many attempting to prove that her beauty isn’t natural.

And while netizens have attacked the singer for her current looks, accusing her of receiving botox treatments, one anti-fan claimed to have irrefutable proof that she’s had plastic surgery to enhance her visuals. Using a photo supposedly from Naeun’s times as a student, the netizens claimed that the difference in beauty could only be explained by plastic surgery. 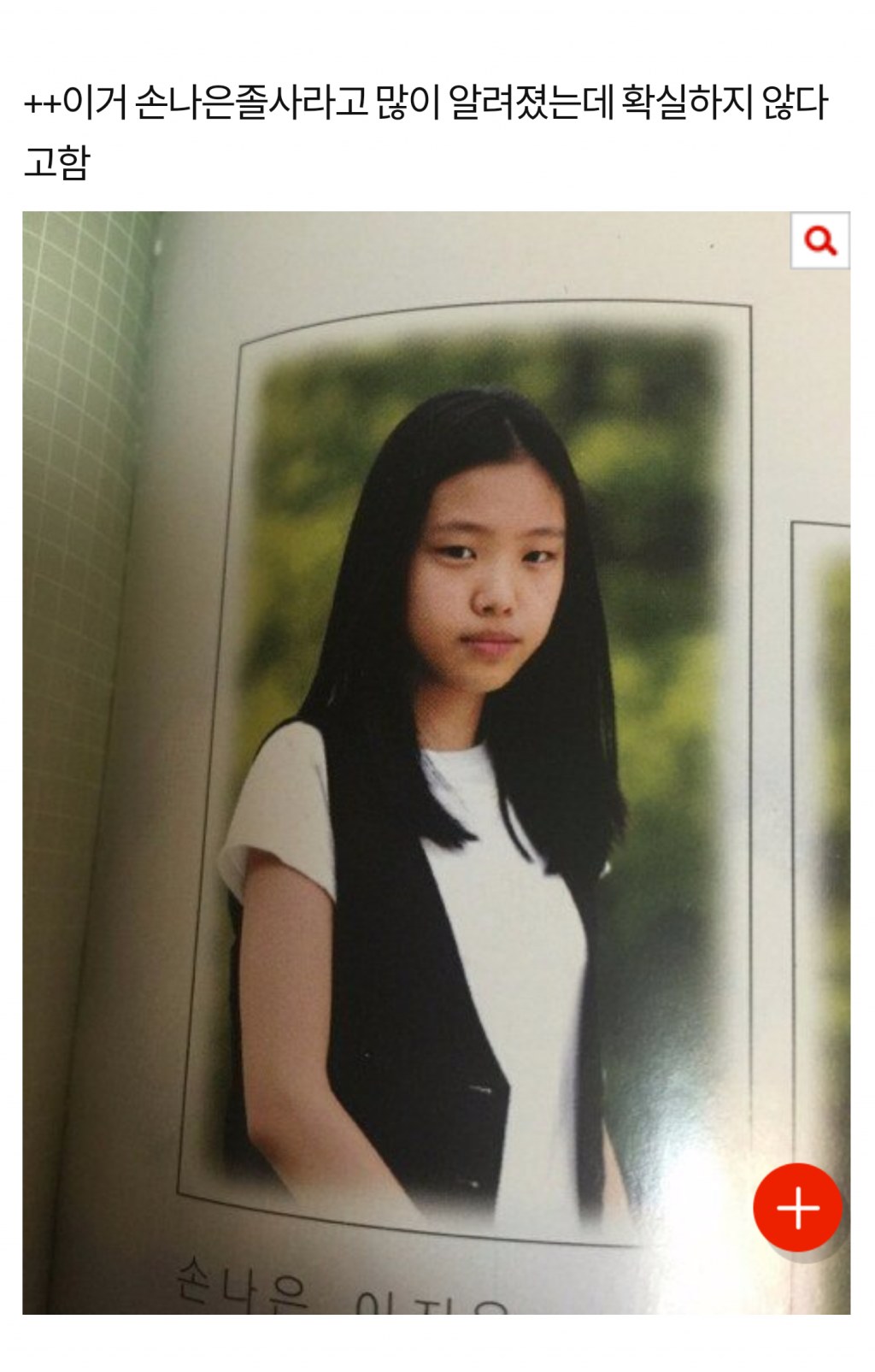 However, fans refuted these claims, explaining that the photo wasn’t even of Naeun but of a student who vaguely resembled her. In response, fans shared past photos of Naeun proving that her beauty has very much stayed unchanged. 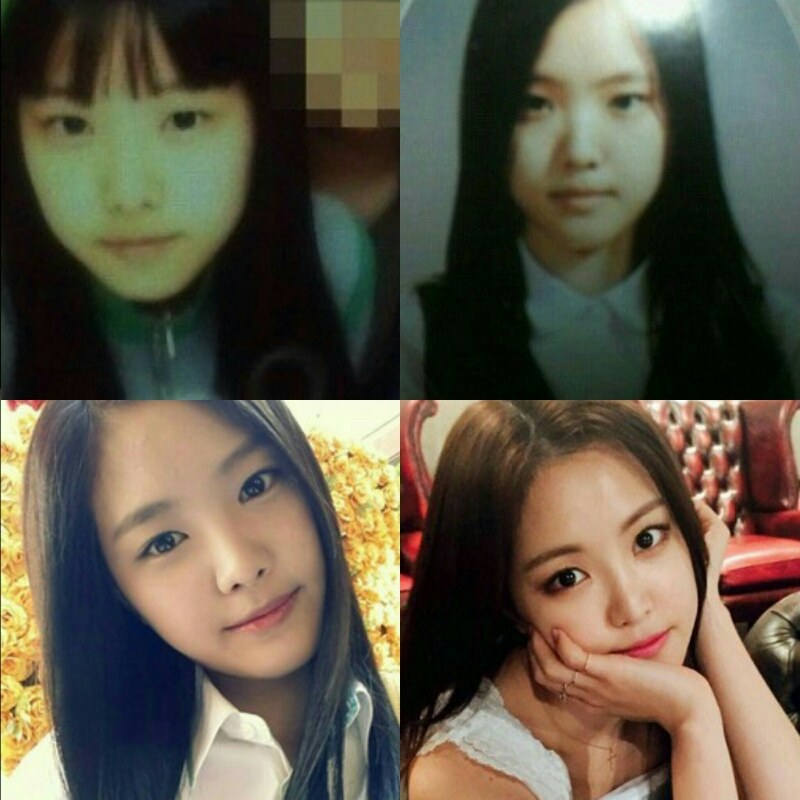 Check out Apink’s music video for their latest comeback “Remember” below: