Actress Yeom Jeong Ah sat down for an interview with Newsen to talk about her experience with working with EXO’s D.O (Kyung Soo) on the set of the upcoming movie Cart.

Cart is a movie that revolves around the issue of temporary working employees at a large supermarket who unfairly get laid off. The group of workers create a plan to make things right for themselves.

Making his movie debut, singer D.O starred in the movie Cart with Yeom Jeong Ah. While acting for the movie, the actress explained how she had many positive experiences while working with D.O.

She mentioned how D.O’s personality made her look up to him and hope that her seven year old son would be just like D.O.

“D.O seemed like he was a very serious person. There isn’t the slightest bit of lightheartedness in him. He is well behaved to both the public and the staff. He doesn’t overreact or pretend to be sincere. Since I’ve been acting for a long time, I can tell when someone is lying. D.O was not. He has a proper and a friendly personality. That’s why I think he deserves to be loved. I hope my son will grow to be like D.O.” 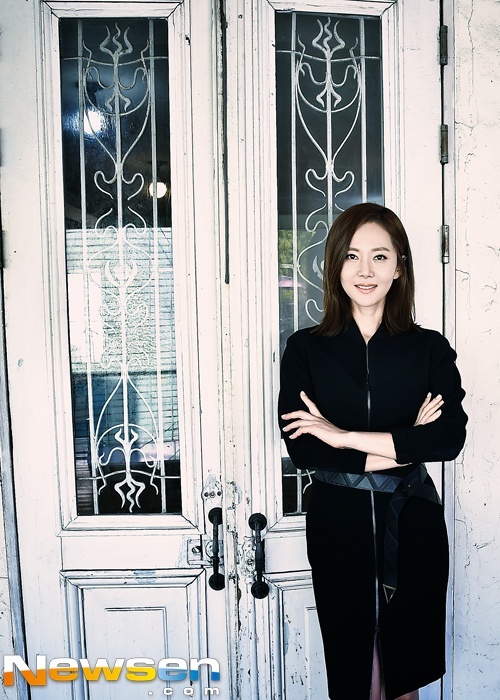 Yeom Jeong Ah mentions how many idols are trying to break the barriers between singing and acting but are unsuccessful because they are stronger in singing rather than the latter.

However, according to the actress, D.O seems to break the stereotype about idol actors. When she worked with U-Kiss’ Dongho in the drama Royal Family, she did not feel much during the short time that she worked with him. Her experience was completely different as she admired D.O for his acting as a rookie.

She continued, “I didn’t realize until now how popular EXO is. When I spoke about Cart it was impossible not to mention D.O’s  name. He was so popular and stories related to him always appeared. Besides from being a popular kid, D.O had a kind and pleasant personality. I’m not sure if the agency or parents that taught him to act that way or if he was just born with it.”

“When I was filming Cart I am Sun Hee, while D.O was my son, Tae Young. When I go home of course, I have my real son, but on set it feels that way. During filming, I came to realize that a mother’s love for her child is the same in every family. Even though I want my son to grow up to be like D.O, I didn’t act so that I would be able to find my son within him. On set and at home are different (laugh).”

Having watched the movie three times already, Yeom Jeong Ah said that watching it for the first time at the Busan International Film Festival was hard as many fans were screaming D.O’s name, making it hard to concentrate.

However, the second and third time she watched the movie, she found herself in tears.