Although the Seoul Muisc Awards featured a large number of the industry’s top stars, netizens claim that there were a few idols who stood out above the rest.

From emotional awards speeches to cute antics on the red carpet, several young idols caught the attention of viewers more than their peers. After making new fans from the awards show, the idols and their groups are definitely on fans’ radars this year. These idols’ adorable antics have captured the hearts of many, fans and non-fans alike. 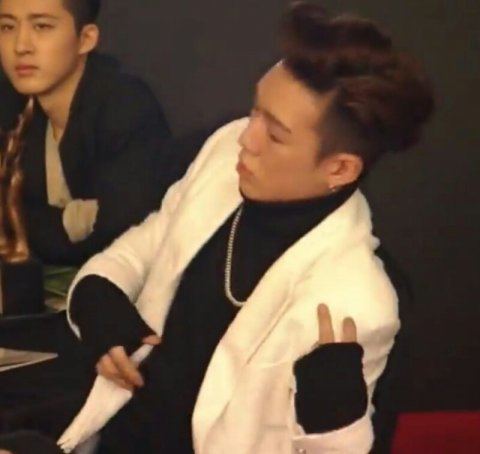 “No matter what anyone says I’m deeply in love with SHINee. I don’t care if the camera catches me fanboying” 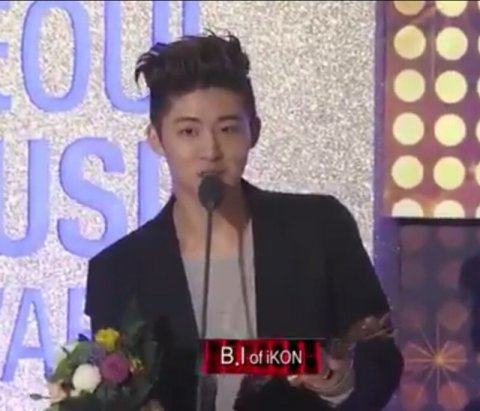 “If it were Big Bang Sunbaenims up here they would have said this, ‘You guys are my everything’.” 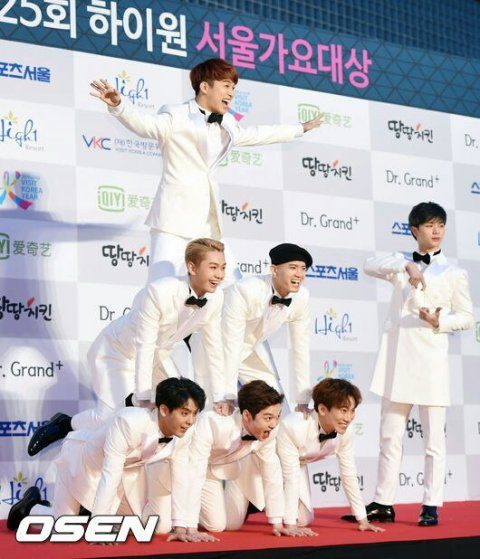 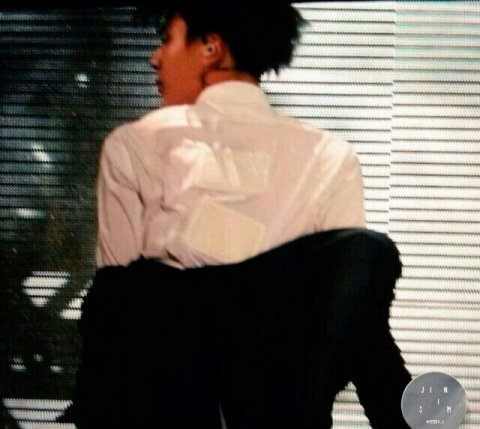 “Mommy I won an award ㅠㅠ”

[+ 267, – 21] Bobby ㅋㅋㅋㅋㅋ standing up alone during BTS’s stage dancing ㅋㅋㅋ he stands out because of his white clothes 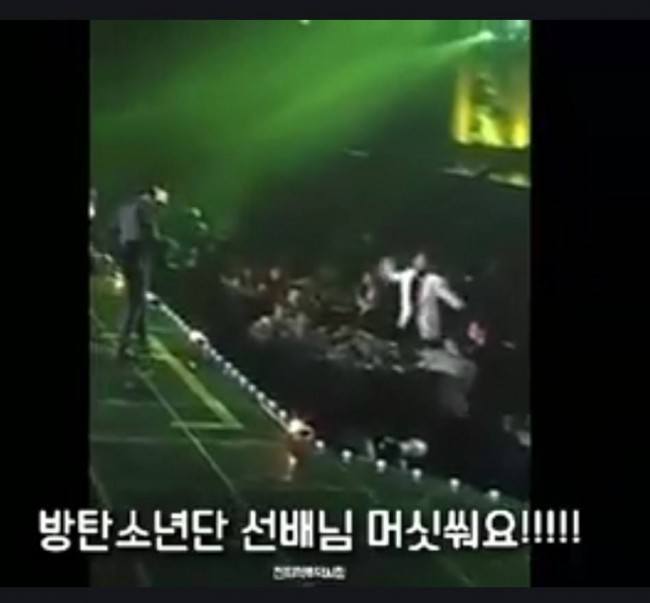