Going far and beyond to create unique experiences for fans can be very beneficial to a company if pulled off successfully, but has netizens found SM Entertainment‘s one mistake that may cost them big in the future?

On Instiz, a netizen named SM Entertainmnet’s biggest mistake as their SMTOWN virtual nation project which they launched a few years ago, allowing fans to hold a passport to “the music nation of SMTOWN.” Currently, it has been transformed into a membership service which according to the website, “unifies S.M.ENTERTAINMENT services into one for user’s convenience.”

Additionally, when you “Join or authenticate with S.M. ENTERTAINMENT service ID to become a citizen of MUSIC NATION SMTOWN,” you can “Experience SMTOWN, SMTOWNnow, EXO-L, everysing, SMTOWN @coexartium with just ONE ID.”

In the first year that the SMTOWN nation launched, artists underwent a grande ceremony reminiscent of the Olympics with idols walking to the stage with fans from overseas and the flag of their country being carried. Fans who joined the nation received their own pink passport with their photo and information, receiving a stamp whenever they attended an SMTOWN event including a concert.

The original poster writes, “SM made their own nation and gave out citizenship. Most thought it sounded ridiculous and a bit occultish. Even fans probably had no idea what was going on” 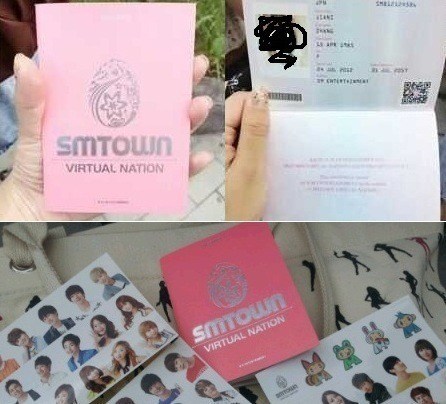 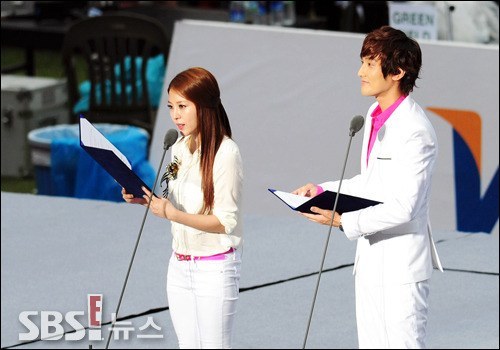 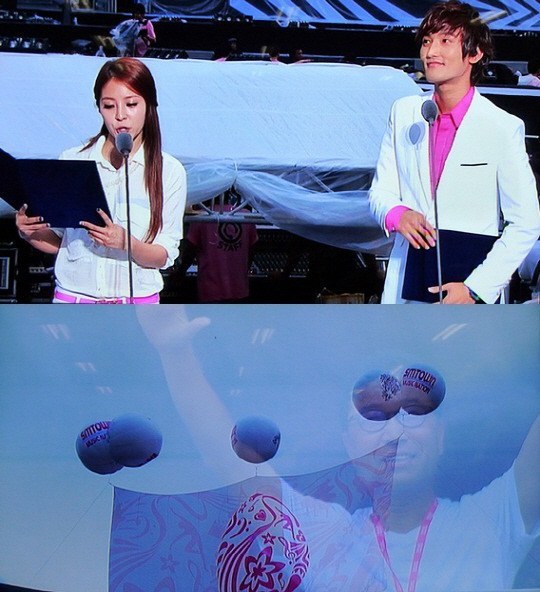 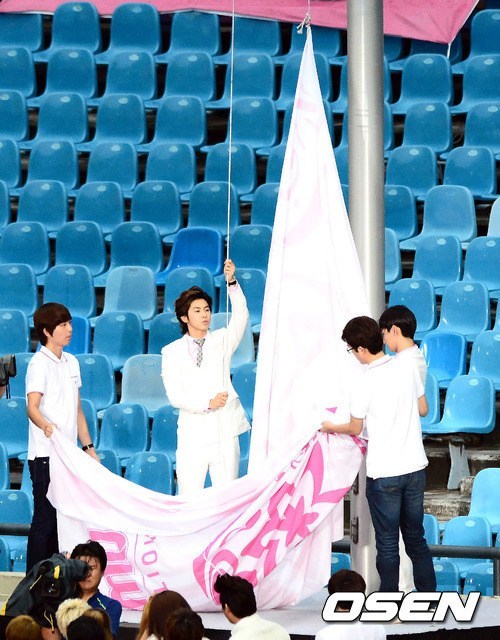 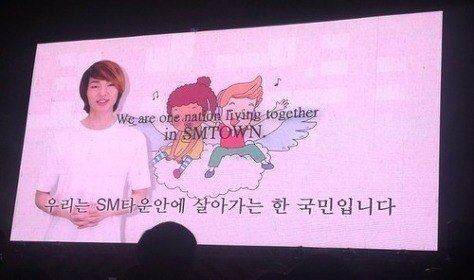 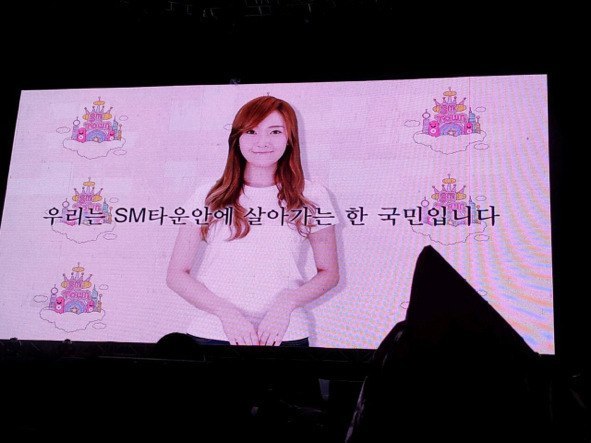 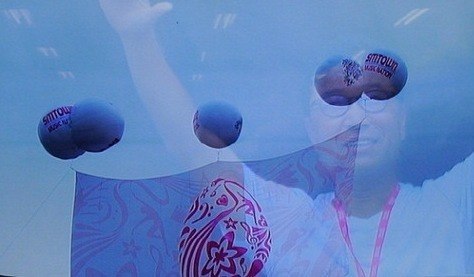 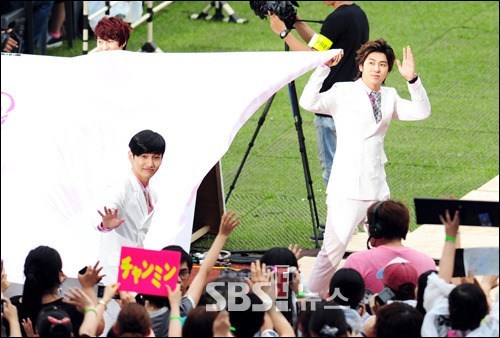 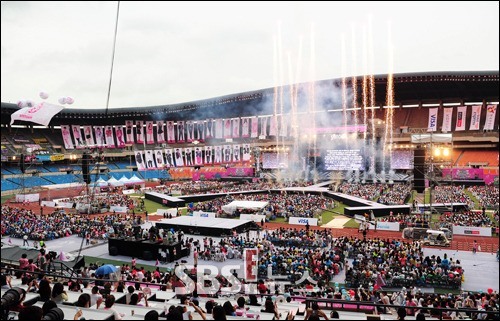 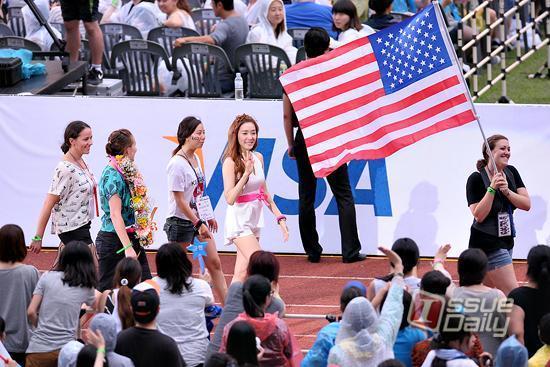 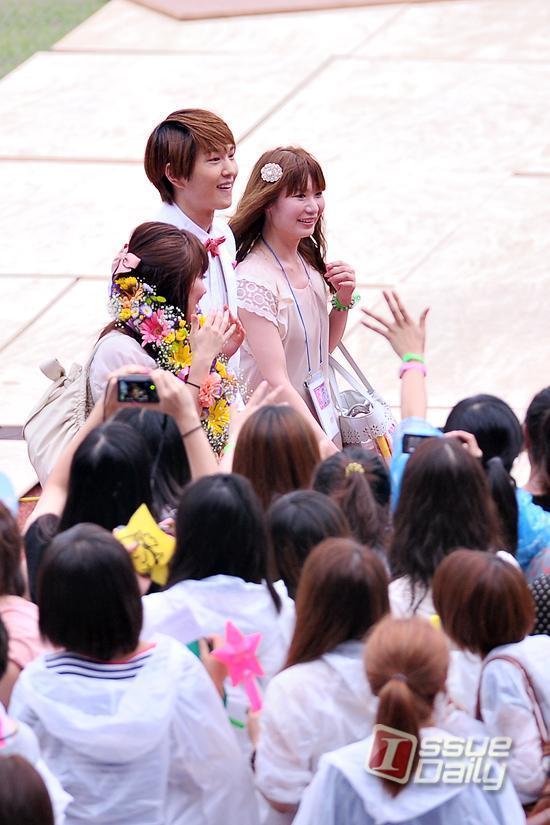 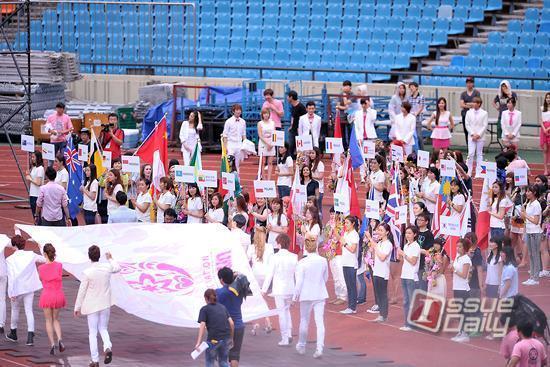 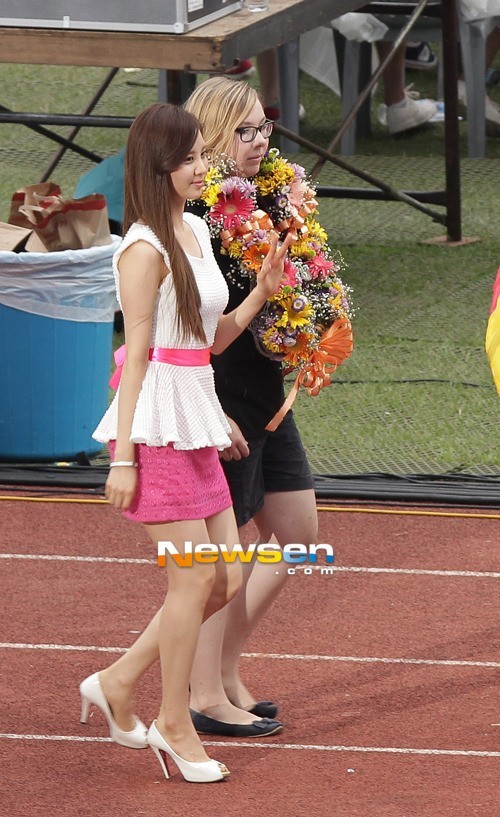 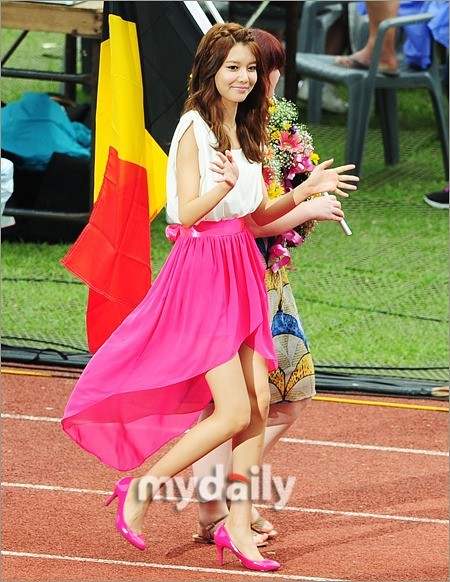 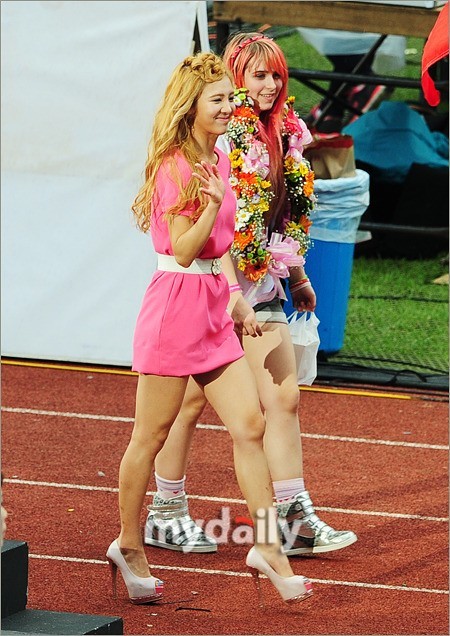 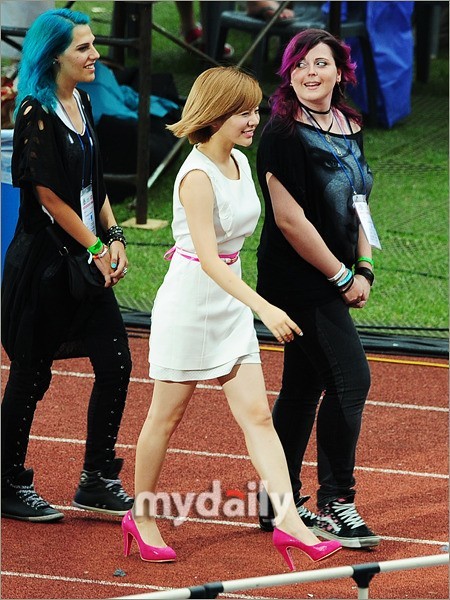